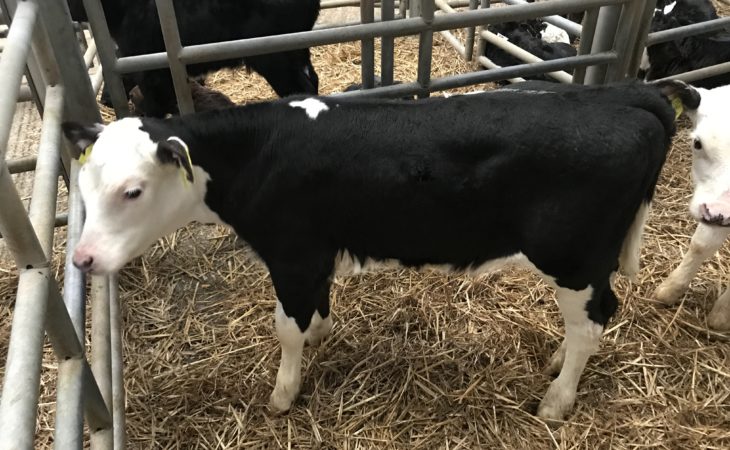 The calf numbers are continuing to grow in marts over recent days. According to reports by mart managers, the trade is holding firm for the good Hereford and Angus crosses.

Again, the calf with strength is what the farmers are looking for – with many of the top prices being for calves over three-weeks-old.

The light Friesian bull calves seems to have taken a slight reduction in price at some marts in more recent sales.

This week AgriLand takes a look at recent calf sales in Kilkenny, Tullow and Ballybay marts.

There was plenty to choose from on Tuesday (February 16) in Kilkenny Mart, as there were 450 calves presented for auction.

It was a challenging trade for the light Friesian bull calves, as the mart’s auctioneer George Candler stated:

“The smaller and younger Friesian bull calves proved difficult to sell as they were not on the exporters’ agenda – with many of that type ranging from €10/head to €40/head.

Examining the trade for calves, the stronger and first rate Friesian bulls sold from €60/head up to €175/head.

Angus and Hereford bulls started at €80/head and were topped at €360/head, heifers began selling at a slightly lower value of €60/head and sold up to €310/head.

Shipping calves were a stronger trade in Tullow Mart last Friday (February 12), according to the mart’s manager Eric Driver. There was just shy of 100 calves on offer last week, with numbers expected to rise greatly for the sale this Friday coming.

Speaking about the sale of calves, Eric stated:

Overall the trade was very good. I have to say the Friesian bull calves destined for shipping were stronger by about €15/head.

“They sold from €50/head up €90/head depending on their quality, while the stronger Friesian bulls sold up to €130/head. 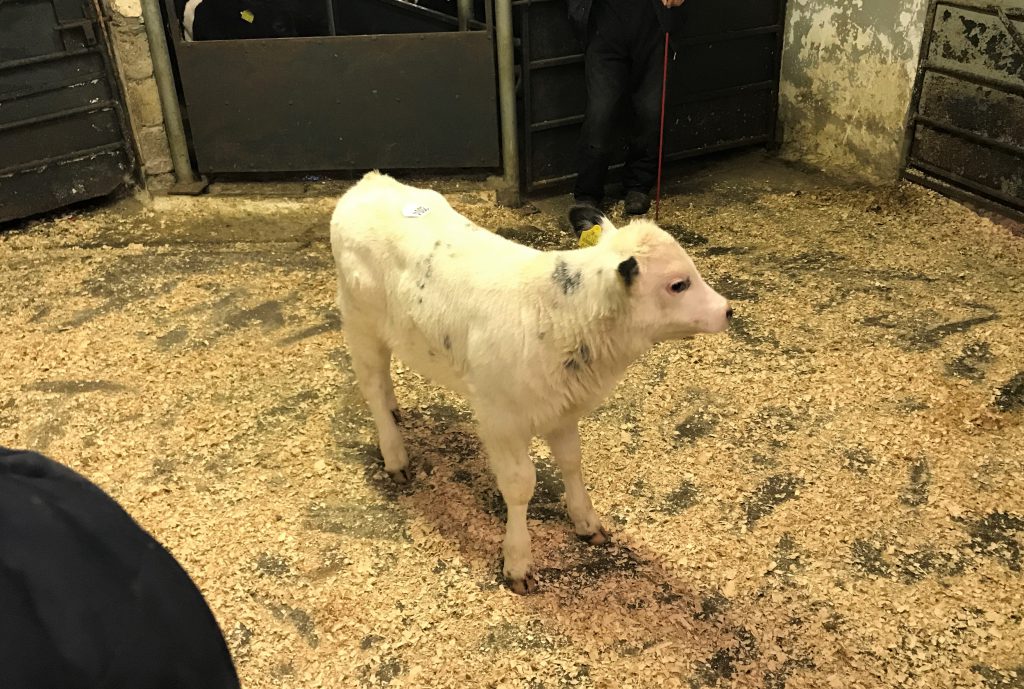 Weather conditions hampered the sale of calves in Ballybay Mart on Saturday (February 13), with only 40 calves out of 170 head of calves entered turned up for selling.

Commenting about the small sale, the mart’s manager, Adrian Grimes stated: “The trade was probably helped by the small number of calves we have on offer.

“The trade for these Friesian bulls was driven by the northern customers, with nearly all of the Friesians we had crossing the border after the sale.

Any strong and forward Hereford and Angus calves, that were over seven-weeks-old, sold at €360-400/head.

“We had a small number of continentals on offer, with €460 being the top price paid for a Belgian Blue bull calf,” Adrian concluded. 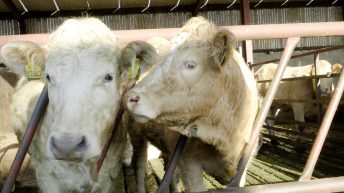