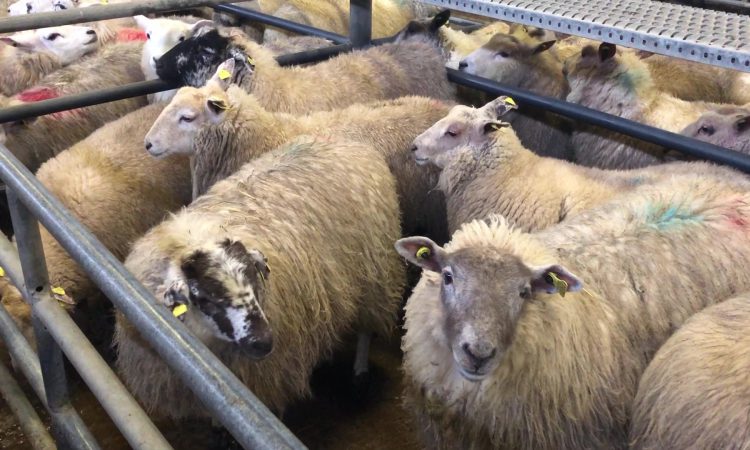 A small sale of sheep at Corrin Mart was met with a belter of a trade, with butcher hoggets hitting a high of €164/head at yesterday’s sale (Monday, February 15).

The mart’s manager, Sean Leahy, said that numbers are getting tight, especially good butcher hoggets, which is helping to drive the trade on.

Speaking about the trade to AgriLand on Monday, Sean Leahy, said: “All round we saw a very good trade on Monday. Those butcher hoggets were a super trade.

“The factory-type lambs and stores were also met with a great trade. I saw a pen of 44.8kg store lambs make €126/head – which was a great price. All in all, the trade is very good for the time of the year.” 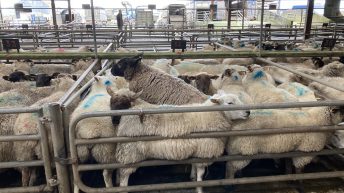 Sheep marts: Solid demand all round, as prices for heavy hoggets creep up