County breakdown: How have beef cow numbers changed in the last decade? 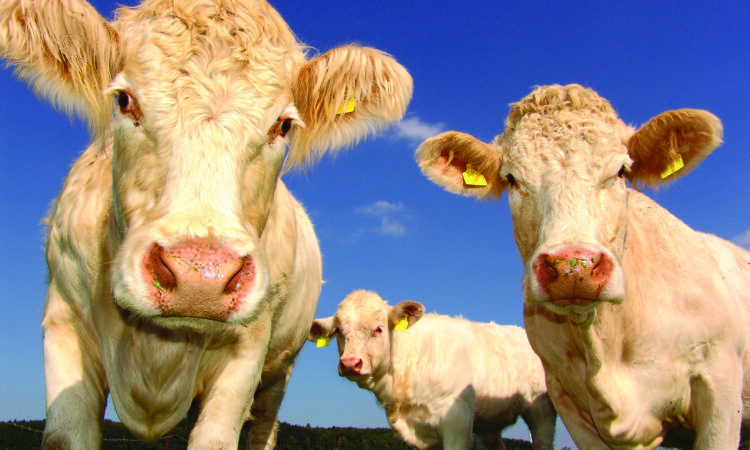 The decade from 2011 to 2020 witnessed a decrease in the number of beef cows in the Republic of Ireland in seven of the last 10 years – with a decrease of more than 9% witnessed in the national beef herd, according to the Irish Cattle Breeding Federation (ICBF).

Highlighting this in a table breaking down the rise in cow numbers on a county-by-county basis, the federation said:

“The national beef herd currently stands at 950,963 cows, the population has seen a decline for the fourth consecutive year.

In the last four years, the number of beef cows in Ireland has decreased by some 85,963 cows.​​

Total beef cow numbers for 2020, as of June 30, stood at 950,963, falling under the one million barrier for the third successive year, the federation noted.

In a table, the ICBF illustrated the national beef cow population figures for the last 10 years broken down by county. 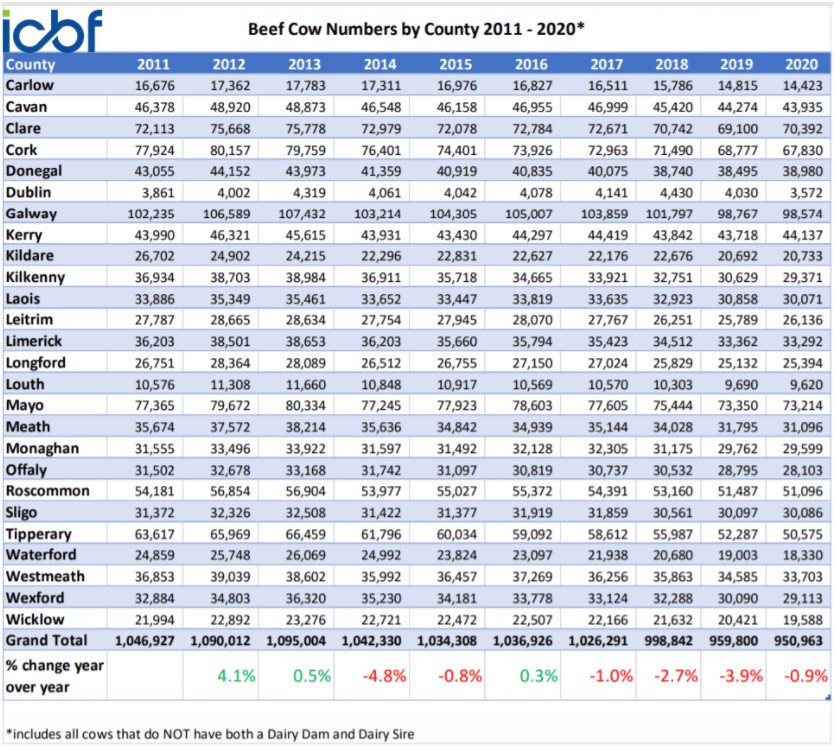 The national beef cow population has seen a decrease of 9.2% in the last decade, the ICBF said.

Commenting on the county breakdown, the ICBF noted:

This figure is over 25,000 higher than the beef cow population in Co. Mayo which is the second most highly populated county with a figure of 73,214.

“The third most highly populated county for beef cows is Co. Clare with a figure of 70,392 beef cows. Clare is followed closely by county Cork with 67,830 beef cows.”

Meanwhile, the federation said that the least populated county for beef cows is Co. Dublin with a population of just 3,572 beef cows.

The second least populated county is Co. Louth with a population of 9,620 beef cows. Co. Carlow completes the bottom three counties for beef cow population with a figure of 14,423 beef cows, the ICBF concludes. 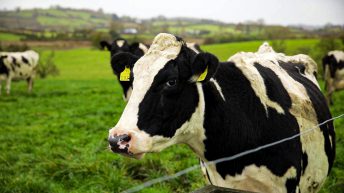