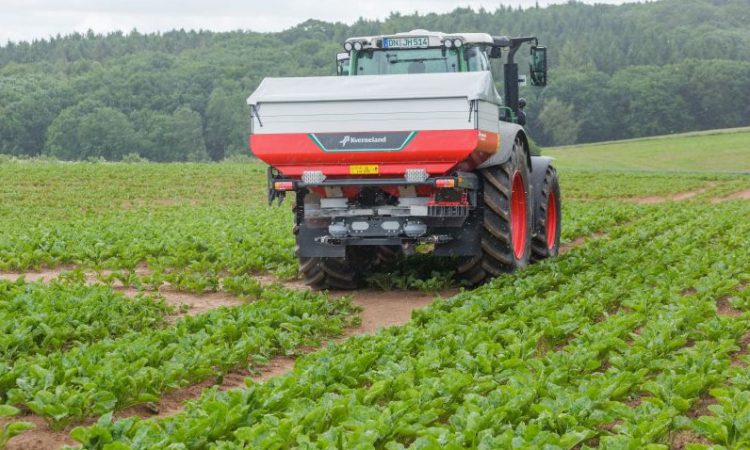 Kverneland has revealed a new set of products, including new disc spreaders, cultivators, harrows and an in-cabin processor to make navigation easier.

The Kverneland Disc Spreader is now available in the Irish market. 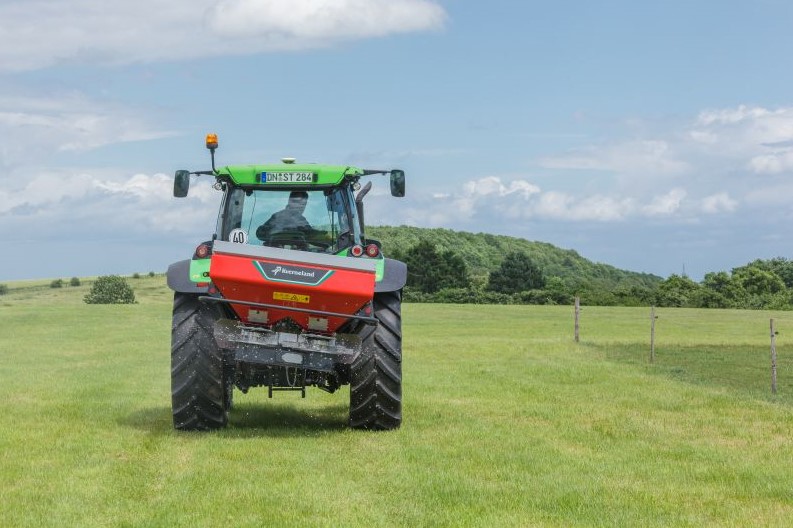 The spreader features a centreflow spreading system, with eight vanes per disc.

The GEOSPREAD’s control system is designed to keep overlap of spreading to an “absolute minimum”, Kverneland says.

The company says that the harrows make for high yields, due to evenly-placed and embedded seeds. 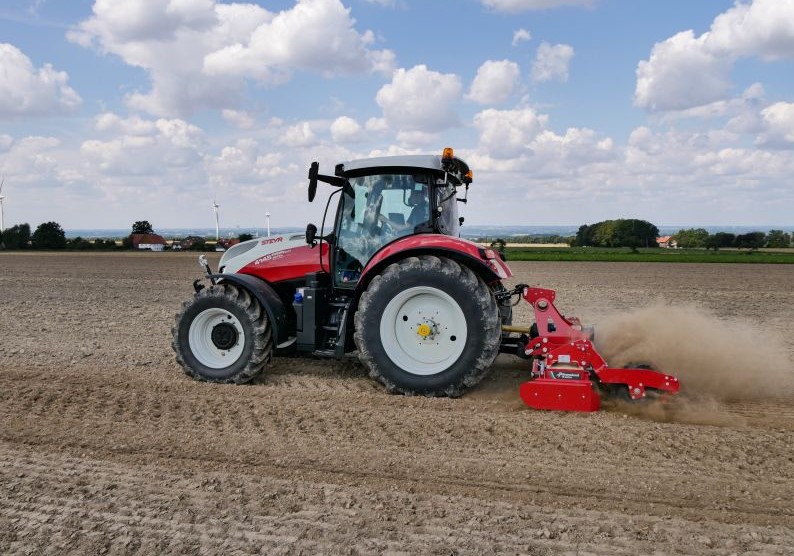 Kverneland notes that the trough is “robustly designed” and self-supported, with engineers having been able to increase its strength whilst reducing the weight.

All models are fitted with standard tines or can be equipped with carbide tines as an option. Optional active tines “ensure optimum penetration” in hard or un-cultivated soils, the machinery manufacturer says. These are available on the H series and S series.

Another new addition to the Kverneland line up is the Enduro / Enduro Pro cultivator.

According to the company, the machine carries out cultivation, levelling and consolidation in one pass, contributing to reduced costs and avoiding lost moisture.

The manufacturer offers a three-row configuration on a mounted version available from 3m to 5m working width. 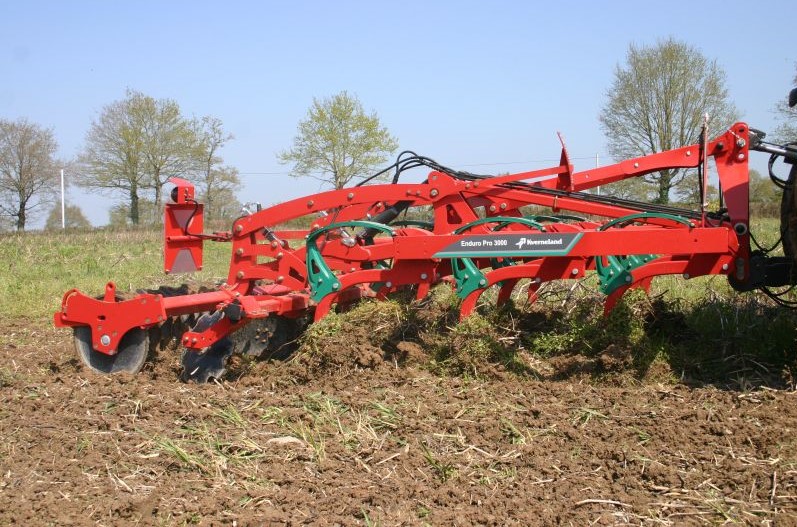 This is combined with a 270mm/285mm tine distance and high under beam clearance of 870mm, which Kverneland says reduces the risk of blockages. A maximum working depth of 350mm is possible with the Enduro Pro, and 300mm with the Enduro.

Both models are also fitted with the auto-reset ‘Triflex’ tines, at a release point of 700kg. This is designed to reduce the pulling force in compacted soil.

The processor can handle demanding applications such as the IsoMatch ‘GEOCONTROL’ (‘SECTION CONTROL’ and ‘VARIABLE RATE CONTROL’).

No manual adjustment for section or rate control is required, the manufacturer says, adding that working at night is also easier with the processor.

The Tellus GO+ comes with licences for ‘GEOCONTROL’. 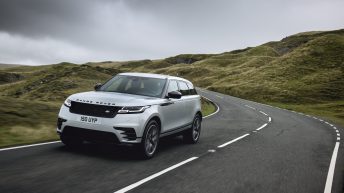