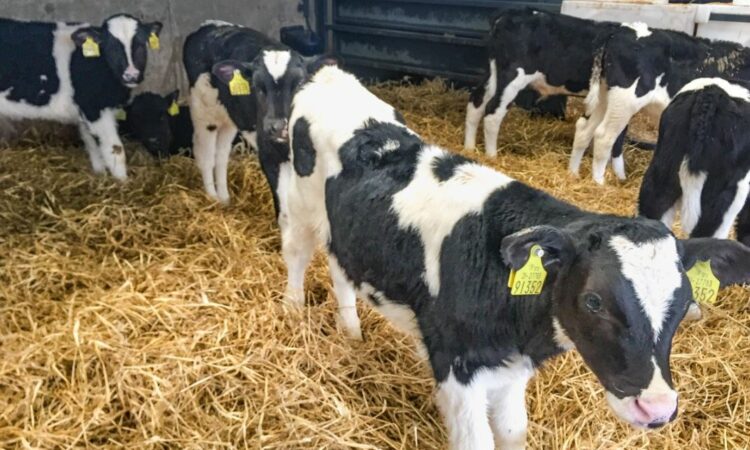 The price being paid for calves at present has been described as totally unacceptable and live shippers have been called on to ‘step up’ and commit to paying a reasonable price for calves.

The president of the Irish Creamery Milk Suppliers’ Association (ICMSA), Pat McCormack, has said: “Calf exporters need to support their farmer-suppliers who are already asking where their margins have gone.”

McCormack said that the exporters have looked after themselves at the farmers’ expense.

While the ICMSA president acknowledged the lairage issue in Cherbourg, France, he was adamant that the issue could not be used as an excuse for the prices currently being offered by live exporters.

He accused some live exporters of being intent on pulling down calf prices to unsustainable levels.

“We obviously need to increase live export lairage facilities but that cannot be used as an excuse for the very poor calf prices farmers are being quoted at present.

The live exporters have to understand that if they want farmers to produce calves that are suitable for their markets, then they will have to pay a realistic price for them.

“It’s just not feasible to come back at a later stage complaining about the suitability of calves if you continue to pay current prices.

“Farmers will produce animals suitable for live exporters but the live exporters themselves need to consider the long term and pay a reasonable price that leaves the farmers a margin.”

Someone is presently making a lot of money out of these calves and it is at farmers’ expense – it’s our margin that has been grabbed.

Concluding, McCormack said: “The ICMSA strongly supports live exports and will do everything to back-up and advocate for the trade, but that commitment needs to be reciprocated by the live exporters.” 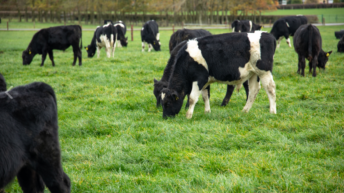