Checking and moving stock on the farm…with drones that bark 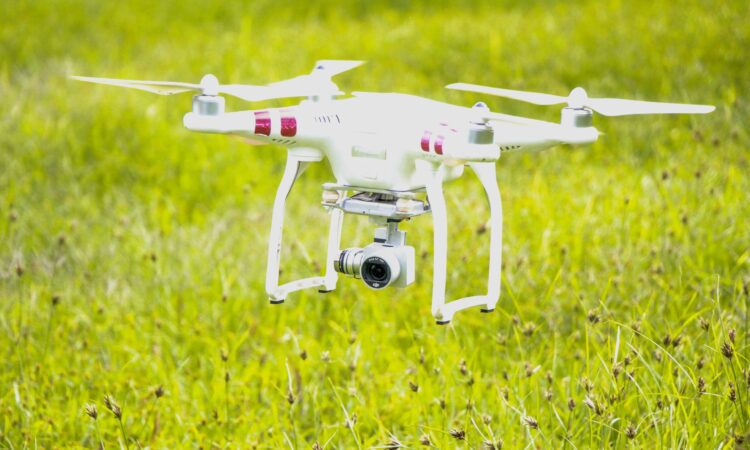 Farmers are increasingly using technology to try and take the hardship out of farming, with drones now taking on the jobs of sheepdogs in some parts – including the barking.

Speaking to RadioNZ, a shepherd on the farm, Corey Lambeth, has said that his drone has made the job of moving stock, and water and feed levels, more efficient.

Lambeth explained: “Winter time, it’s ideal for flying it sitting at home on a cold day that I don’t want to go outside, so I fly my drone round, have a look, make sure all my stock are behind the wire.

“Also, when we’re lambing we can fly it round, it’s ideal with the zoom, going right in, looking at it, not even disturbing the ewes and lambs.”

The drone can record sounds and play them – including a dog’s bark, meaning that the device can move stock, often faster than a dog.

The remote control drone – a DJI Mavic Enterprise, which costs $3,500 – is also less stressful for livestock than dogs, according to the shepherd, who noted that cows are less protective of calves around the device.

“I’ve noticed when you’re moving cows and calves that the old cows stand up to the dogs – but with the drones they’ve never done that,” he said.

It was also noted that, while some “old-school” farmers might consider it lazy, a drone could save them time and money.

“Over Christmas when me and my partner were sitting at home, we heard the cows mooing so we said ‘hello, what’s going on?’

We flew it over and saw that the water trough was broken; and then I had to go and find where the leak was. It took me 30 minutes from finding it to actually fixing it.

“It saved me driving to each individual paddock, looking at each trough to make sure.”

However, the farmer said that drones aren’t suitable for all weather, noting that wind can be a problem, also raising concerns regarding rain. He expressed confidence that further developments will fix such issues.

The shepherd said he wouldn’t be leaving the dogs behind any time soon – but will use them in tandem with the drone. 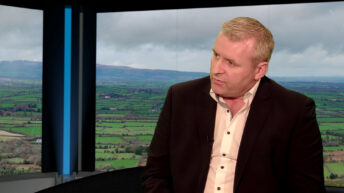