The Irish farmer calendar is this year celebrating its 10th anniversary with a ‘best of’ edition, featuring the cream of agricultural Adonises.

The initiative showcases the finest of farmers from around the country.

Resplendent with their farmers’ tans, they appear in their full – or at least topless – glory for this special ‘best of’ edition along with goats; rabbits; a pig; a chicken; a donkey; lambs; and sheep.

The calendar was shot on farms throughout the country over the last 10 years. Farmers usually apply through the Facebook page or website, according to Ciara.

“I don’t usually plan shoots. I just turn up, have a look at the features of the farm and use what’s there,” she said. 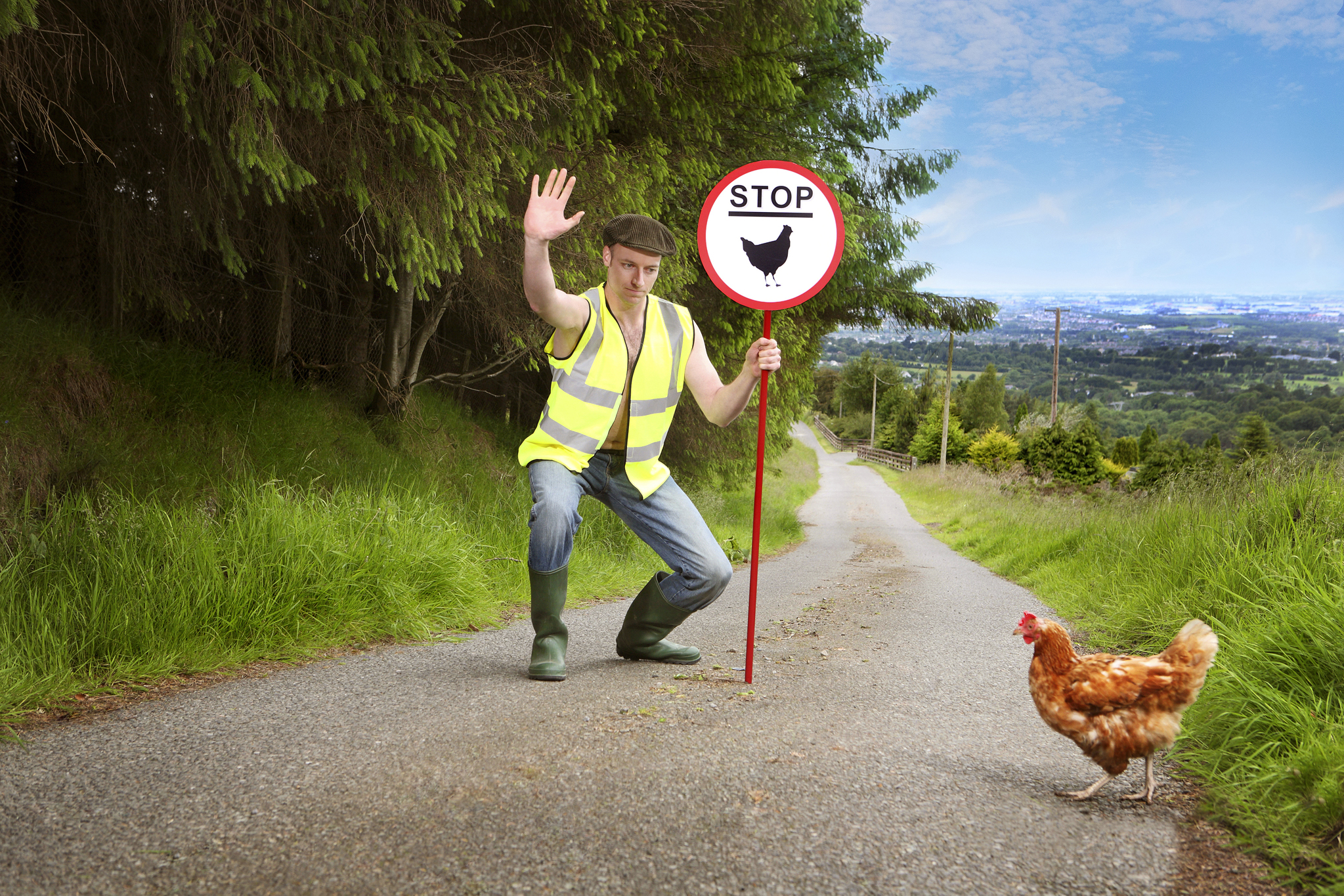 “The calendar has always been a quirky head-turner, previously beating One Direction, Conor McGregor and Justin Bieber in the calendar charts.”

As well as this, it also achieved “international recognition with ‘Irish Farmers’, the book, published by Macmillan in the US in 2016 and still selling well”, said Ciara, who added that the initiative supports Irish farming charity Bothar.

Ciara, who originally started the calendar after being made redundant in the recession almost a decade ago, said that interest in the calendar this year is far exceeding previous years. “The feedback has been tremendous.”

The first order for the 2019 calendar, Ciara said, came from Germany, and was followed by orders from Taiwan, Dubai, China and Abu Dhabi.

The calendar is available from: www.farmercalendar.com for €10.99. It will also be available in Calendar Club stores in Ireland and the UK.