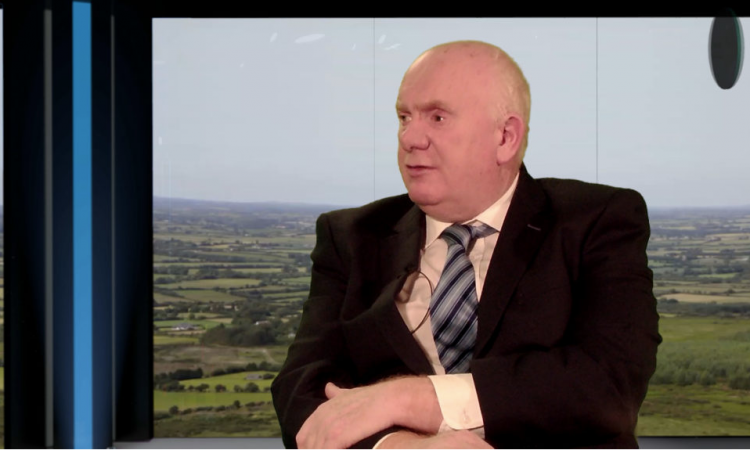 Fianna Fáil TD Jackie Cahill, the chairperson of the Joint Oireachtas Committee on Agriculture, Food and the Marine, yesterday (Monday, October 5) had his first meeting at a European level in his new role.

The meeting brought together politicians who have a similar role in the various member states’ parliaments.

At the meeting – titled ‘European Green Deal and Common Agricultural Policy Conference’ – Cahill spoke on a number of issues affecting Irish farmers in particular, including the need to ensure that any trade deal the EU enters “must be fundamentally based upon the need for a sustainable production model”.

I questioned how the Mercosur deal was compatible with carbon reduction targets and a green agricultural policy. Consumers want food at an affordable price, but such a low price is not viable for primary food producers. Margins are far too tight.

“Any deal such as Mercusor is only going to further undermine those prices, move away from a sustainable model of farming, and make climate-friendly farming unviable,” Cahill said.

He also raised the issue of new entrants to the sector.

Above all, we must ensure that European agriculture remains competitive and continues to move towards a sustainable future.

“The CAP [Common Agricultural Policy] must be targeted at family farms and pillar two can be used to increase biodiversity on farms. However, consumers will have to pay more for truly sustainable produce that would result in reasonable economic returns for our farmers,” Cahill argued.