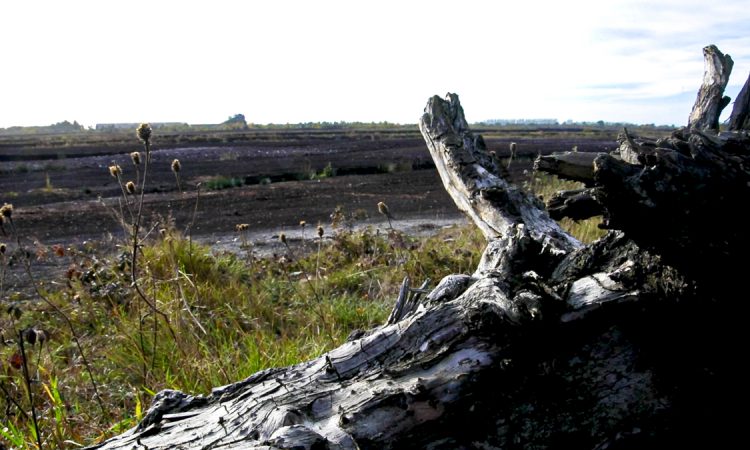 The cabinet has today (Tuesday, November 24) approved funding of €108 million for a bog rehabilitation plan.

Minister for the Environment, Climate and Communications Eamon Ryan has announced two major funding allocations for the Just Transition programme in the midlands, designed to assist communities transitioning out of peat harvesting and into a “new, green and sustainable economy”.

‘I am inspired by the commitment from communities’

The government funding, which will come from the Climate Action Fund, will be bolstered by an €18 million investment from Bord na Móna, who are “committed to a brown to green” transition. Many of those employed in this project will be former peat harvesters.

In further good news for the region, provisional offers of funding, totalling €27.8 million, have been made today to 47 projects in the midlands under the Just Transition Fund.

The projects “represent innovative and inspiring plans from businesses, local authorities and communities in the midlands who are committed to creating a green and sustainable economy for the region”.

The successful projects, which have been offered funding greater than €100,000 each, include:

Minister Ryan, who is visiting Lough Boora in Co. Offaly, where he will meet representatives of workers and management at Bord na Móna, said:

“The government decision to commit €108 million in funding to the bog rehabilitation scheme for thousands of hectares of peatlands is a major milestone.

“The potential of our boglands to capture and store millions of tonnes of carbon over the years is phenomenal. Bog rehabilitation and remediation is a wonderful example of just transition in action, where workers who previously harvested peat for power generation will now be the custodians of our bogs.

This project will turn carbon sources into sinks, restore biodiversity and help us meet our climate goals. Employing 350 people, it will also be a pilot project for the just transition we need to make as we adapt our society and economy to tackle climate change.

Minister Ryan is also meeting some of the successful applicants for just transition funding:

“From the applications received to the Just Transition Fund, it is clear that the midlands region is ready and able to create a new, low-carbon future, developing sustainable employment for generations to come.

“I am inspired by the commitment from communities, individuals and businesses in the region to this journey and by the entrepreneurial and innovative spirit of the region.”

“Peatlands only cover 3% of the Earth’s surface but hold 30% of all the carbon stored on land. They have a unique natural power to capture carbon and deliver significant wins for us and for future generations.

“Bord na Móna’s new peatlands restoration plan will work with nature to make this happen and will demonstrate its leadership role in climate action, delivering on government policy and national decarbonisation objectives.”

The Just Transition Fund is financed by the government from carbon tax revenues with an additional €5 million committed by the ESB.

Projects which today have been issued a provisional offer are for applications for funding for €100,000 and above.

These are provisional offers only and applicants will be required to provide verification information to support applications, including evidence of match funding, insurances and any additional consents, before a final offer will be made.

Approved projects announced today are in addition to 16 successful projects, each with a value under €100,000, which were published in September. 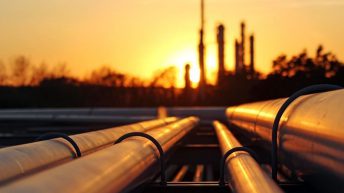