Making better use of N: ‘If we move to protected urea, we’d have 4 times less emissions’ 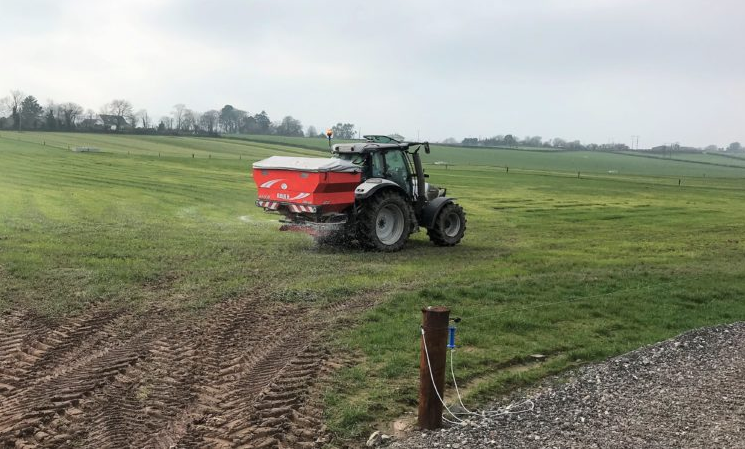 The use of protected urea has the potential to decouple the greenhouse gas emissions from the use, the audience of this year’s Teagasc Virtual Dairy Conference heard this morning (Tuesday, November 24).

In the first of four webinars in this year’s conference, which focused on making better use of nitrogen (N), the topic of nitrogen use efficiency (NUE) was centre stage.

Dr. Shalloo outlined the technologies that are currently being used to drive efficiency – first highlighting grassland management, slurry and clover, he then turned to fertiliser use and crude protein in concentrate feed.

“The next technology we talk about is urea with inhibitors or stabilisers – protected urea,” he explained.

The research on this again is pretty solid, showing that there is no additional grass growth over CAN or urea in terms of what the benefit is in terms of increased grass growth.

“But, if we go back to last Friday, the EPA [Environmental Protection Agency] had a report on where the greenhouse gases were and said that agriculture had reduced emissions by 3.8%, which is really positive and needs to be called out as a big positive. They pointed out N reductions.

Use of protected urea has the potential to decouple the greenhouse gas emissions from the use; because the emission factor for protected urea versus CAN is four times less.

“So in essence, for the same level of fertiliser, if we move to protected urea, we’d have four times less emissions, which is huge in terms of greenhouse gas. Again it’s a positive one from the overall story.”

“For a huge number of years it just wasn’t recalculated over that period; that will be increasing to 89kg/cow in the new year.

“If we want to take control of that number changing over time as farmers, there is potential to do that by reducing the crude protein concentrate.

“Dairy farmers have made huge progress over the last 10 years in reducing the crude protein of concentrates but there is scope to further reduce it,” Dr. Shalloo concluded. 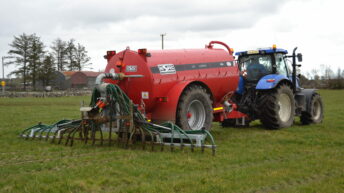