2 candidates in the running for president of ICSA position 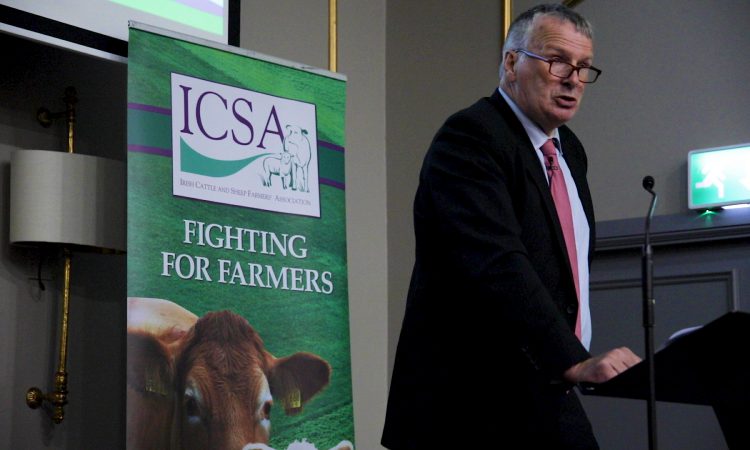 The race to become the next national president of the Irish Cattle and Sheep Farmers’ Association (ICSA) has begun with two candidates in the running.

It follows the conclusion of the formal nomination process where two candidates were put forward.

Dermot Kelleher is a suckler farmer from Inchigeela in West Cork. He currently holds the position of ICSA Munster vice president.

Sean McNamara is a sheep, beef and suckler farmer from Lismacaffrey in Co. Westmeath. He currently holds the position of ICSA Sheep Committee chair.

The ICSA emerged as a farming lobby group, specifically for cattle and sheep farmers following the 1992 MacSharry Reform of the Common Agricultural Policy (CAP).

The farmers who began the development of ICSA identified a number of flaws and inequities introduced in the 1992 reform.

These issues formed the basis of the ICSA policy objectives during the Agenda 2000 negotiations, through to the Fischler reforms of 2003 and continue to underpin the association’s policies as CAP negotiations progress.

The ICSA has said that one of its biggest successes was the abolition of the coupled payments system for farm subsidies.

The association represents the interests of drystock and sheep farmers throughout Ireland, with the national office located in Portlaoise, Co. Laois.

Due to Covid-19 restrictions, the election of a new president will take place by postal vote.

Votes will be counted at a special meeting of the ICSA to be held on Thursday, December 17, 2020, which will comply with Covid-19 public health guidelines applicable at that date.

The new president will succeed current ICSA president Edmond Phelan whose tenure will come to an end in January 2021. 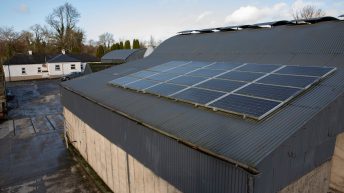