Buying calves this spring – what price should you be paying?

Buying calves this spring – what price should you be paying?

The subject of purchasing calves will be on the minds of a lot of calf-to-beef farmers over the coming weeks.

With this being the case, this was a topic up for discussion on the first episode of ‘The Calf Show’ series which was released on Monday (February 22).

One of the panellists, Seán Cummins – who is a Teagasc advisor on the Green Acres programme – gave a run through of the factors that farmers need think of when it comes to the price paid for calves this spring.

What are the farmer’s plans?

With the calf sales over recent weeks recording some high prices being paid, Seán explained that farmers need to take a look at what their plans are with the calves they buy this spring.

We have seen the calf trade take off on a very firm footing. In reality you have to question what’s the farmers’ plans that are buying these calves that are being quoted at mad prices?

“When you look at dairy calf-to-beef production systems and exactly what it costs to bring an animal to slaughter from a 24-months steer system, you are generally hovering around €1,000-1,050 [including variable and fixed costs] to bring that animal to beef.

“Farmers need to go back and look at how much it is costing them to produce that animal on farm. 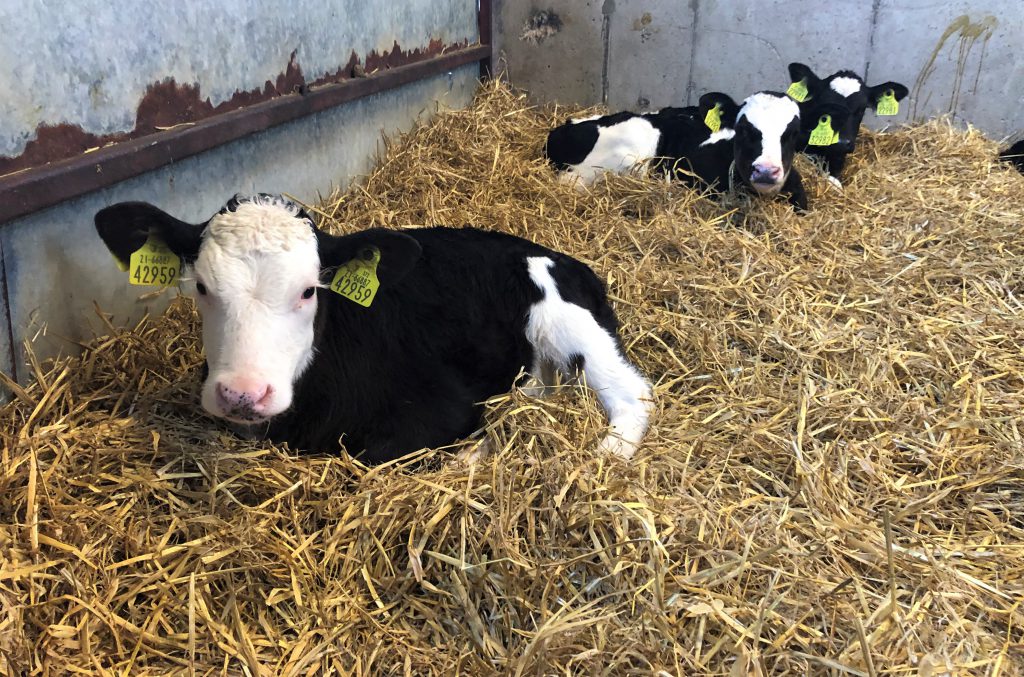 “If we take our Holstein-Friesian bulls, generally on farms we have seen they have come in at €65/head last year and €120-150/head being the average price for early-maturing animals.

“We would be saying to our farmers to try and maintain calf price at where it was last year.

“We are in a period now where beef price is hovering around the €3.70/kg mark; it’s after coming back down in the past few weeks unfortunately.

Alongside a drop in beef price, farmers are also battling against a rise in the levels of input costs this spring, as Seán explained:

“We are in a period where input prices are starting to increase, so we are seeing that meal prices have increased over the past couple of weeks by €30-40/t. In terms of fertiliser price, this is all increasing aswell.

“Farmers really need to sit down and look at the budgets in these systems before they buy the calf.

Even if you take a Holstein-Friesian steer system, the cheapest outlay that you are going to have in that system is the day you buy the calf. The cost of rearing that calf is coming in at a region of €124.

“That’s from a calf arriving on your farm from three weeks-of-age up to 12 weeks-of-age. It’s another €99 or roughly €100 to get that calf back into the shed in November after turnout and another €110 for the first winter.

“By the time you get that animal to a year-old stage, you after spending the bones of €330. If you pay mad prices for your calf on day one starting off it’s going to be very hard to make money out of this system. 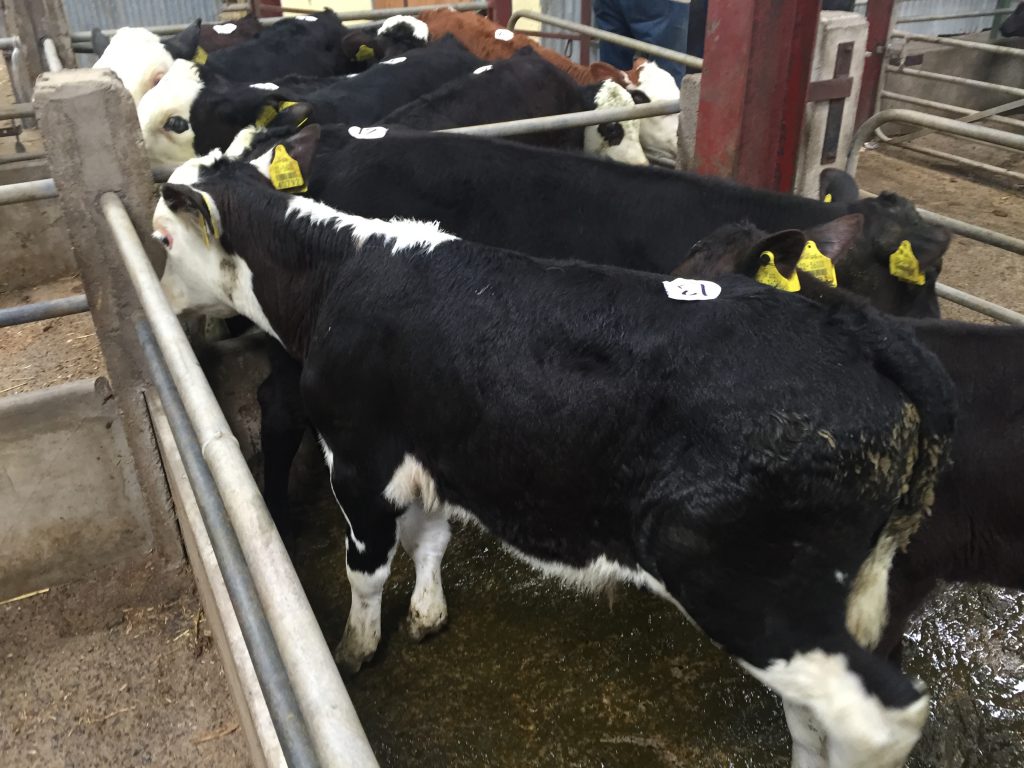 Forecasting prices in the weeks ahead

“Over the next couple of weeks, we are expecting calf prices to settle and it’s starting to come through in the mart trade if you look at it very closely.

“Generally, around the middle of March or the first two weeks in March we see calf supplies starting to really hit the ground and calf price starting to correct. The early calf price, if you go back year in and year out, tends to be seasonally high and that is solely down to the availability of calves.” 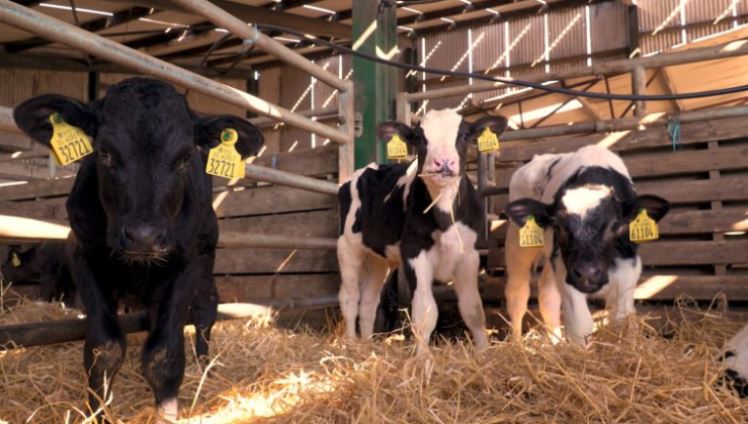 “What I would be saying to farmers is to sit down and budget exactly what it’s going to cost you to bring that animal to slaughter.

We are looking at the figures in the region of €1,000/head in a really efficient system carrying a stocking rate of 2.5 animals per Ha.

“As your levels of efficiency drop, the money that you can actually pay for that calf decreases substantially. So it is worth going back and thinking about what those animals are actually worth to you.

“In these calf-to-beef systems, it’s very simple, it all depends on what you pay for the calf. If you pay too much for the calf and beef price is poor you are going to be in trouble starting off.

“These are a two-year animal at minimum in a lot of cases; too expensive of an investment starting off is going to put you into a seriously challenging position going forward.”