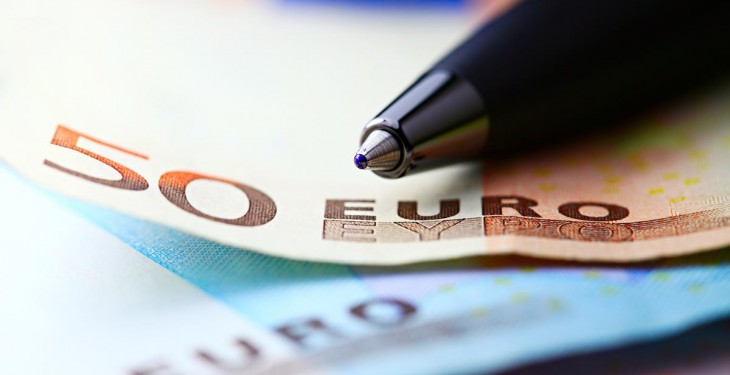 The government will allocate €45 million for a “Covid beef scheme improving carbon efficiency in 2021”, according to a document outlining the expenditure allocation for Budget 2021 – while the extension of schemes under the Common Agricultural Policy (CAP) have also been allocated funding.

This beef scheme will come in conjunction with new agri-environmental and other farm support measures, for which an allocation of €79 million in costs has been earmarked for next year.

According to the documents prepared by the Departments of Finance and Public Expenditure and Reform, a total additional Covid-19 allocation of €63 million will be set aside for the Department of Agriculture, Food and the Marine under Budget 2021.

The Department of Agriculture will receive a total gross voted expenditure allocation of €1.826 billion for 2021.

Meanwhile, under expenditure allocations relating to farm and sector supports and controls, some €937.5 million has been set aside.

Advertisement
According to the document, examples of activities in this area include:

Under a breakdown of programme expenditure, as well as farm/sector supports and controls, funding has been set aside for: “Food safety, animal and plant health and animal welfare” (€322.1 million); “policy and strategy” (€399.2 million); and the “seafood sector” (€167.3 million).

The department document explains the reasoning behind the funding provision, stating:

This provision will protect farm incomes against the background of the twin pressures of Covid-19 and Brexit, including through the extension of a range of critical support schemes through the CAP transition period.

“It will also provide for significant new measures to encourage additional environmental ambition, and permit the development of new initiatives in farm safety,” the document says. 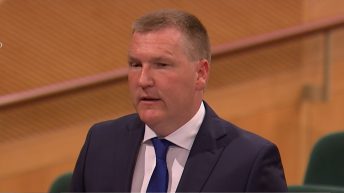