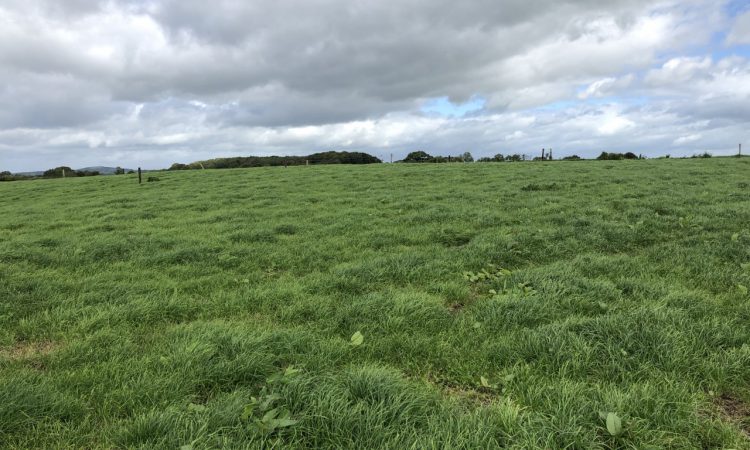 A number of measures relevant to the agriculture sector were revealed in Budget 2021, announced today (Tuesday, October 13) by Minister for Finance Paschal Donohoe and Minister for Public Expenditure and Reform Michael McGrath.

Among these were the continuation of agricultural reliefs for farmers from Stamp Duty, namely Consanguinity Relief and Consolidation Relief.

The developments have been “warmly welcomed” by Macra Na Feirme, with the organisation’s president, Thomas Duffy, saying: “Minister Donohoe has made an important move in the commitment to young farmers.

Core to the Macra pre-budget submission, the decisions to extend Consanguinity Relief is particularly important due to the limitations on state aid rules by the EU.

He continued: “The road ahead for young farmers is considerably challenging and these reliefs act as an aid to entry, lessening the financial burden to young farmers starting out on their farming career.”

“While we welcome the announcement for all third level students, Minister McGrath must ensure that agricultural college students are included in this funding. Earlier this summer, Minister [for Further and Higher Education Simon] Harris allocated €18 million of similar funding which excluded agricultural college students,” the Macra president said.

The government is constantly reminding us that ‘we are in this together’ in our response to Covid-19. We are appealing to the government to ensure that agricultural college students are not excluded from accessing this supportive funding.

“Do not discriminate agricultural college students and do not make them second-class students. All we are asking for is parity of access to supportive measures with all other peers studying in the third level education system,” Duffy added.