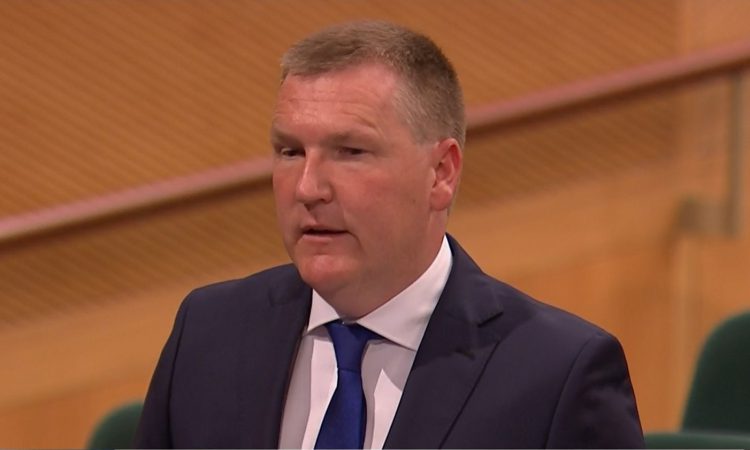 The Department of Agriculture, Food and the Marine has been allocated an increased budget to tackle challenges next year under Budget 2021, Minister for Public Expenditure and Reform Michael McGrath has announced.

The minister has allocated €1.8 billion to the Department of Agriculture – an increase of some €179 million on 2020.

This, Minister McGrath added, is to provide sufficient funding for the monitoring of agri-food exports and imports to and from the UK after Brexit takes place in January.

Funding has also been earmarked for the establishment of a Food Ombudsman, as well as pilot schemes and the continuation of existing agricultural schemes, Minister McGrath said.

Speaking in the Dáil earlier this afternoon (Tuesday, October 13), Minister for Finance Paschal Donohoe outlined the challenges facing the country at present – most notably the twin threats of Brexit and Covid-19.

Describing Budget 2021 as “unprecedented in both size and scale”, Minister Donohoe said that the total budgetary package will amount to €17.75 billion.

Of this, some €8.5 billion is earmarked for public services.

€3.4 billion will go towards a recovery fund from the impact of Covid-19. Meanwhile, a total of €10.1 billion will be spent in capital expenditure.

€100 million will be put towards improving the environmental efficiency of Irish homes with money also set aside for renewable energy.