Poots: The EU needs to back off and butt out 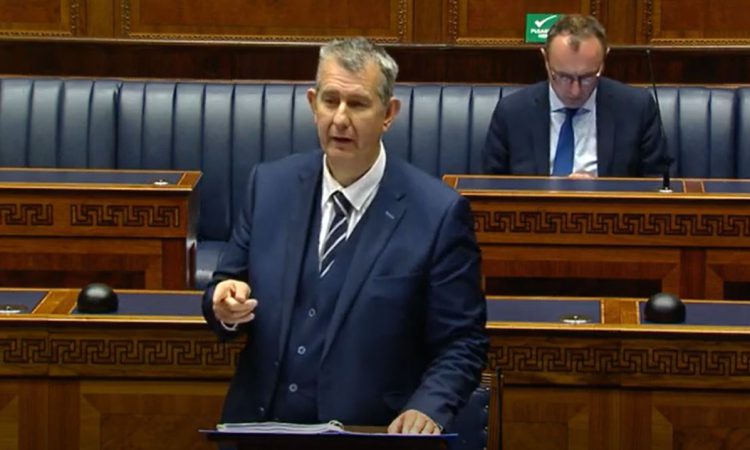 Northern Ireland’s Minister of Agriculture Edwin Poots has warned the EU to “back off” and “butt out” of decisions over the movement of goods between Northern Ireland and Britain.

Addressing the Chamber, Minister Poots told MLAs that despite worries over north-south trade, disruption east-west would have a much greater impact on the region.

“The UK government has made it clear that trade between Northern Ireland and GB will be unfettered – the EU hasn’t accepted that by the way – and the EU needs to back off and accept the fact that if Britain wants to accept goods from Northern Ireland unfettered they can butt out,” he said.

Northern Ireland needs to be getting the most minimal checks possible in terms of goods coming from GB, and the EU needs to ensure that that happens and the people from Northern Ireland are not hurt as a consequence of their horse-trading deals that they are engaged in.

“The IT system, which is critically important, which is being led by Defra [Department of Environment, Food and Rural Affairs], I don’t believe will be ready either,” he said.

There is a number of things which will not be ready so a decision will be taken at that point.

“I would imagine that the EU, which has indicated how much it loves Northern Ireland, will hardly want to starve the people of Northern Ireland when it comes to January 1.” 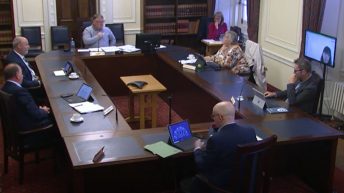 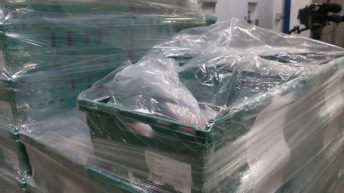