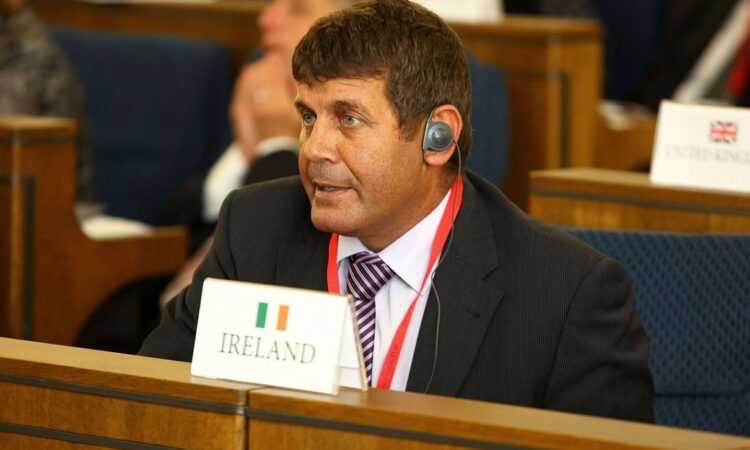 As part of ‘Budget 2020’ announced today, Tuesday, October 8, it was confirmed that funding for the Organic Farming Scheme has been increased this year to €12 million with a further €1.2 million provided for the development of the organic sector.

Commenting on the increase in funding, the Minister of State for Food, Forestry and Horticulture, Andrew Doyle, said: “The extra €1 million increase in the organic scheme budget for 2020 highlights this Government’s ongoing commitment to the development of the Irish organic sector.

The higher Targeted Agricultural Modernisation Schemes (TAMS) budget for 2020 will also directly benefit organic farmers as they are direct beneficiaries under this scheme for organic investments.

“This will help build on the record volume of Irish land under organic production which we have delivered under the current Rural Development Programme (RDP).

“This higher investment is key to the implementation of the Strategy Organic Food Sector 2019–2025 which I published last year.”

Minister Doyle welcomed the continuation of support for the development of forestry in Ireland with the allocation of €103 million funding (including a capital carryover) for 2020.

Minister Doyle said: “This allocation reflects our commitment to planting 8,000ha in 2020, an ambitious target contained in the Climate Action Plan.

This level of planting will be challenging and will require shared action from the private sector, public bodies and local communities but this Government is committed to achieving it.

This budget also provides funding for the direct implementation of a number of other actions under the Climate Action Plan including the mobilisation of the private timber resource in Ireland, a substantial investment in forest roads, continued support for Knowledge Transfer groups and the promotion of timber products.’’

In ‘Budget 2019’, funding for capital investments in the commercial horticulture sector was increased to €6 million.

In response to continuing strong demand for investment by the sector, ‘Budget 2020’ has maintained the allocation of €6 million.

Minister Doyle noted that Ireland’s horticulture sector faces “a number of challenges in the context of Brexit”.

However, he noted: “The sector still has significant potential for development.”