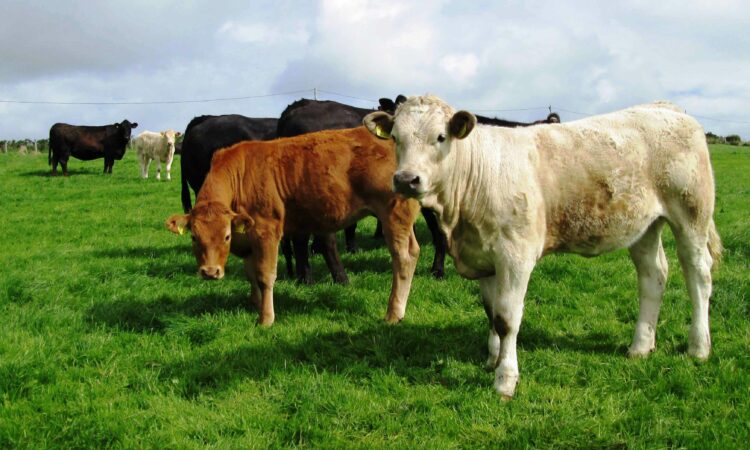 The 2015 Teagasc report shows just how serious the situation is, especially for cattle and sheep farmers, Kent has said.

“While Brussels has moved heaven and earth to deal with the dairy crisis, the Teagasc figures again emphasise that the cattle and sheep sectors are in real trouble,” the ICSA President said.

This emphasises that ICSA is absolutely correct to insist that the latest Brussels bail-out package cannot be exclusively for dairy farmers.

According to Teagasc, a farm business is viable if the farm income can remunerate family labour at the minimum agricultural wage and provide a 5% return on the capital invested in non-land assets.

“It must be remembered that the threshold for viability is calculated at a rock bottom level of minimum agricultural wage plus 5% return on investment,” Kent said.

It is outrageous that the height of our ambitions for farmers is the minimum wage when you realise that most farmers are highly experienced and highly skilled.

Despite suggestions that farmers could make themselves sustainable by working two jobs, the report shows that over 40% of beef and sheep, and 36% of suckler farms are designated vulnerable because there is no off-farm income and the on-farm income does not give viability, according to Kent.

“These are disgraceful statistics which suggest that greedy processors and retailers should hang their heads in shame,” Kent said.

I am calling on retailers to address this issue in terms of their corporate social responsibility objectives and to explain to consumers why they are happy to exploit farmers in such a disgusting fashion.

“It is clear that it is the erosion of a viable pricing structure for the primary producer that is the central cause of these figures,” Kent said.

Kent called on the Minister for Agriculture, Food and the Marine, Michael Creed, to ensure cattle and sheep farmers get a fair share of the Brussels rescue package and to open up new live export markets.

“Apart from this measure, the Minister needs to move heaven and earth to get more live exports going as fast as possible, and restoration of the full disadvantaged area payment (now called ANC) must be fast tracked and made a key priority,” the ICSA President said. 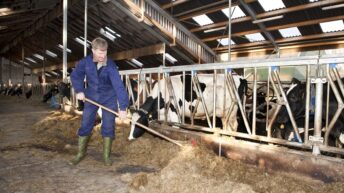 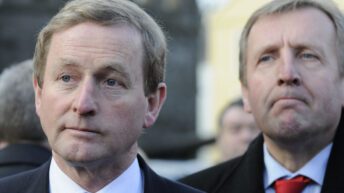