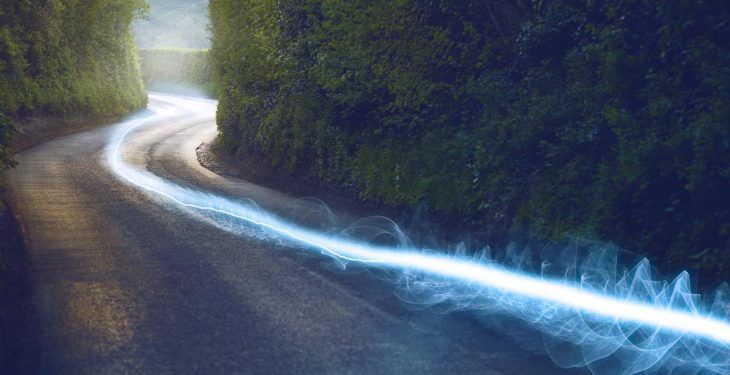 The Mobile Phone and Broadband Taskforce has seen “further progress” in its third year, according to the Minister of State for Rural Affairs and Digital Development.

Minister Seán Canney welcomed the publication of the taskforce’s first progress report for 2019, saying: “The work of the taskforce is very broad, but it has had profound effects,” arguing that when the National Broadband Plan (NBP) is rolled out, it won’t be from a “standing start”.

The taskforce is made up of officials from a number of Government departments, statutory agencies and local authorities, who engage with the telecommunications industry with the aim of identifying and addressing barriers to improved mobile phone and broadband services.

The taskforce is chaired by Minister Canney, who said that, for the last three years, it has been working on “initiatives that will have a significant impact on the National Broadband Plan”.

“It is important that people understand that, while work to build the network will start once the contract has been signed, it will not be from a standing start. Much has been done over the last three years by the taskforce to prepare for the roll-out of the plan,” said the minister.

There are a number of “preparatory works” being carried out for the NBP, including:

As part of the taskforce’s progress, Minister Canney highlighted the appointments of local authority broadband officers, with the Department of Rural and Community Developing providing €42,000 to each local authority towards the salaries of these officers.

Minister Canney claims that, since the establishment of the taskforce, it has addressed over 60 separate actions, with a further 30 included in its 2019 Work Programme.

He argued: “This allows me an overarching view of both the high-level policy issues, but also the real-world impact of the taskforce’s work.

“More areas now have mobile phone coverage, more people have access to high-speed broadband and the taskforce has helped to make that happen. We look forward to the roll-out of the NBP and will continue preparing the way,” concluded Minister Canney. 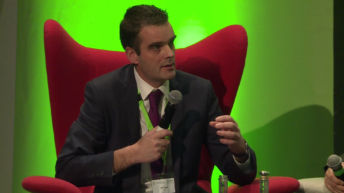