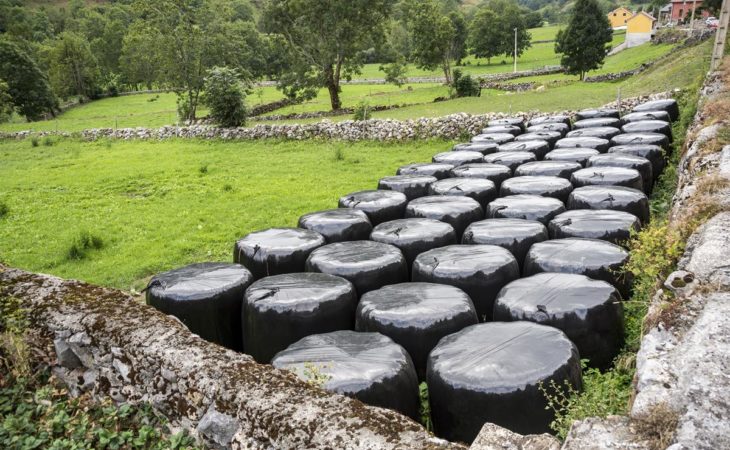 A mixed week is in store for the country over the coming days, with reasonably mild conditions turning cooler and more unsettled from midweek, according to Met Éireann.

It will be mostly cloudy at first today, with outbreaks of rain and drizzle and patches of mist and fog, the national meteorological office says.

Brighter and drier conditions will gradually extend from the west this morning, with plenty of sunshine developing by this afternoon and just a few well scattered showers.

Highs of 14° to 17° are expected, with conditions coolest in the west and north.

Tonight will be largely dry and clear with patchy cloud and just isolated showers, mainly near western coasts.

Lowest temperatures of 2° to 6° are on the cards, with a touch of frost possible in the east and south.

Winds will be light westerly or variable which may allow a few mist and fog patches to form under the mostly clear skies.

There will be moderate drying conditions this afternoon and tomorrow with some sunny spells and dry weather.

Conditions are expected to be poor again from tomorrow night with rain chances increasing and just some limited dry spells possible through the rest of the week.

Spraying conditions will be best in western parts on Monday, and eastern parts of Tuesday, however winds will begin to pick up on Tuesday as the day progresses. With uncertainty regarding the rest of the week, spraying opportunities currently look limited.

Regarding field conditions, soils have recovered slightly across the country, in recent days. Soils in the south are driest with soil moisture deficits of 15mm to 20mm.

With rainfall expected over the coming week, poor and moderately drained soils may become saturated in the northern half of the country once more.

Tomorrow will be largely dry and bright at first, with sunny spells, although scattered light showers will affect western and northwestern coastal areas.

Cloud amounts will gradually increase as the day goes on, especially over the western half of the country and rain will start to push in along the west coast by evening.

Maximum temperatures of 13° to 15° are forecast.

Tomorrow night will be wet and windy, Met Éireann says. Rain in the west and southwest will turn heavy and persistent, and extend countrywide overnight with potential for spot flooding.

A transition to showers will be underway in parts of Connacht and west Munster by dawn, however. Lowest temperatures of 9° to 12° are on the cards.

There will be a wet and blustery start to Wednesday across the midlands and east, with heavy rain for a time and a continued risk of spot flooding.

Brighter, sunnier conditions with scattered showers in the west will gradually extend to most parts through the morning. There will be highest temperatures of 12° to 15° degrees.

Moderate to fresh and gusty southerly winds in the east, strong to near gale at the coasts at first, will veer westerly during the morning and gradually moderate.

Showers will continue into Wednesday night, most frequent in the west, where some will be heavy and possibly thundery with hail, the meteorological office says.

Longer clearer intervals will occur over eastern parts of the country. Lowest temperatures of 2° to 6° are forecast, coldest in the east where some grass frost is possible. Light west to southwest breezes will be moderate at the coasts.

There will be widespread showers for a time on Thursday, some of the showers heavy and possibly thundery with hail. Sunny spells too, though, Met Éireann adds.

The showers will become more isolated in the west and southwest later in the afternoon. Light southerly breezes veering westerly.

It will be cool, with highest temperatures of just 10° to 12°. Showers will become isolated on Thursday night with long clear spells developing in light variable breezes.

Lows of 2° to 5° are anticipated with some grass frost developing. 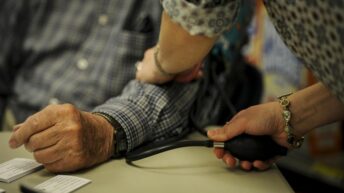