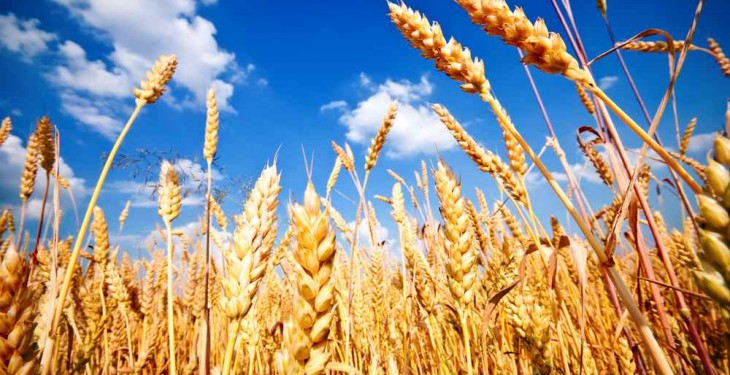 As is the case at many tillage events of recent times the subject of biotechnology and new plant-breeding techniques came up at the Teagasc Crops Forum recently.

In 2018, the European Court of Justice ruled that gene-edited crops should be regulated in the same way as genetically modified crops.

This decision has come under much scrutiny from farmers and scientists alike as the EU is now seen to be behind in new-breeding technologies and in combatting the challenges faced by the loss of pesticides.

Integrated pest management (IPM) is a huge part of the Farm to Fork strategy to reduce the use of pesticides.

Speaking about the strategy at the Teagasc Crops Forum Dale Crammond of the Department of Agriculture questioned what the trade-off is going to be when reducing inputs?

He noted that the Farm to Fork strategy references increased uses of biotechnology and that this in itself may give some hope to techniques like gene editing becoming more socially acceptable to the European consumer.

He added that ultimately it is the European consumer that is going to drive this and dictate what technology can be used.

Dale noted that it is something the department will be keeping a close eye on as it can provide alternative tools when it comes to pest and weed control.

Michael Hennessey, the head of crops knowledge transfer at Teagasc, stated: “I think there’s a recognition in Teagasc and research circles that you can’t do everything with IPM.

Breeding is a huge part of that IPM mix so gene editing will hopefully be there.

At the launch of the Farm to Fork strategy in May of this year Commissioner Stella Kyriakides stated that the EU needs to develop innovative ways to protect crops from pests and diseases.

Commenting on a study on new genomic techniques requested by the council, she said: “This study will be providing us with a great opportunity to assess the status of these techniques, in particular in view of the 2018 European Court of Justice [ECJ] ruling.

“We will wait for the outcome of this study. Any potential action or changing of policy on this will be only after the study is finalised, which we see as being around 2021,” she added. 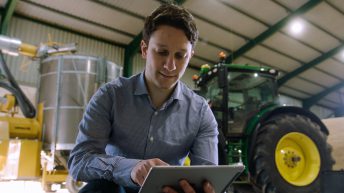 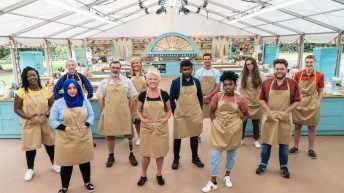