Minister for Agriculture, Food and the Marine Michael Creed has warned: “The scale of this thing [Brexit] in truth would make the current beef crisis look quite manageable.” 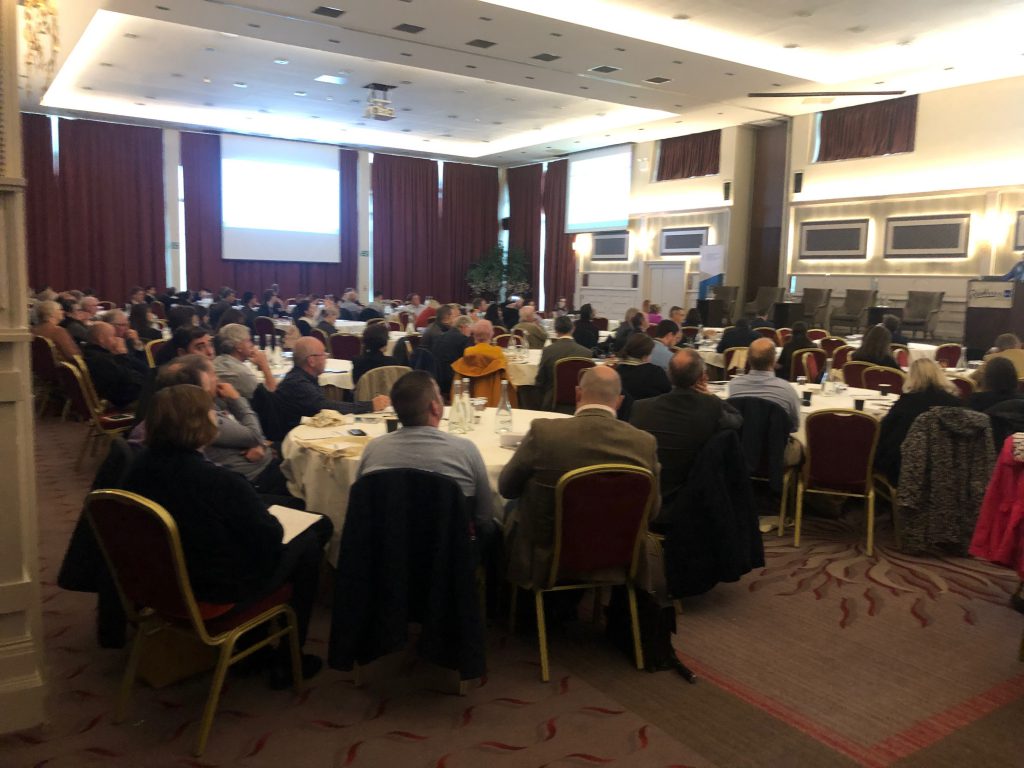 Continuing, the minister expressed his concerns that “there is an element of fatigue” with regards to businesses preparing for Brexit and stressed “we need to guard against that”.

The consequences of a no-deal Brexit are pretty horrendous for the economy generally and the agri-food sector particularly.

He further warned: “People who say we’re dealing with [the consequences of] Brexit already really don’t grasp the scale of a no-deal Brexit.”

He reiterated: “What will happen when the UK leaves is it will become a third country and trace relations will be similar to any other country outside the EU.

It’s a serious issue that is the primary focus of our budget preparations at the moment.

He expressed his concern on the Brexit preparedness of small to medium-sized enterprises in the agri-food sector who are “occasional traders” with the UK.

The minister outlined that stakeholders need to ask themselves: “Is every link on your supply chain as ready for Brexit as you are?”

Concluding, Minister Creed reiterated: “The potential downside of a no-deal Brexit is something that is really frightening in its scale.”