GRAPHIC: Weanling put down and another injured following dog attacks 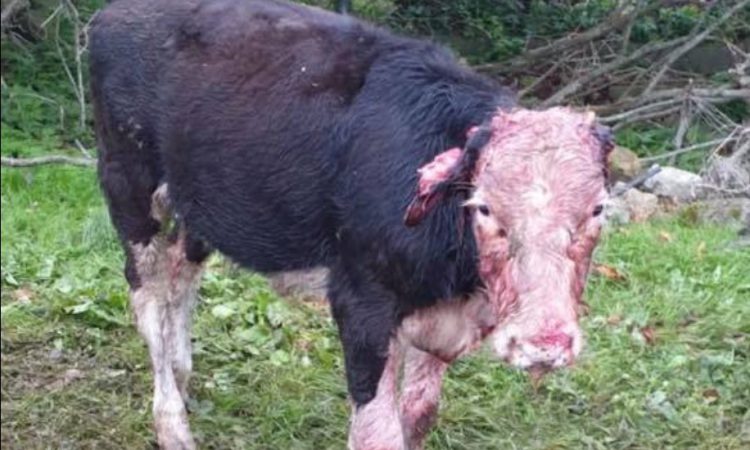 Two weanlings were attacked by pitbull dogs over the weekend in Co. Longford, leading to one weanling having to be euthanised in recent days.

Longford Dog Control Services shared images of the two separate attacks on calves, highlighting the damage caused to the animals, which happened in the Collhill area of the county.

These are understood to have been the fourth and fifth attacks by the dogs in question, which were French mastiff / pitbull crosses.

The first two attacks were not reported; the third attack was, however, but the owner would not surrender the dogs. Efforts were underway for a court injunction when the later attacks took place, on Friday, September 28.

In the earlier attack, a weanling suffered severe injuries, losing both ears in the attack as well as injuries to its hindquarters. The calf had to be put down due to the extent of its injuries.

In the final attack, authorities were called to the scene of the incident where they were forced to shoot one of the dogs following failed efforts to get the predator to let go of the weanling.

The second dog was later put down. It is hoped that the weanling in the final attack will recover.

The Longford Dog Warden, Hilary Robinson, described the incidents as the most vicious attacks she had ever seen.

“The reason that they were put down was because they’re dangerous.

“If they had gotten into anything else, there was serious, serious damage going to be done.”

The dog attacks got worse as they occurred; by the last incident, the animals were catching weanlings by the leg and pulling them to the ground.

“It doesn’t often happen but it does show you the brutality of those dogs when they do get going,” the warden said. 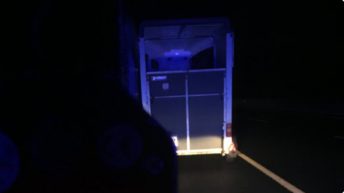