‘Brexit is a significant challenge for Irish businesses’ – Minister Humphries 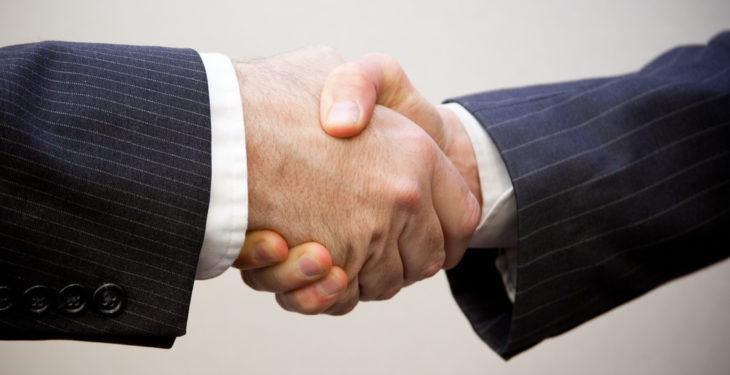 While the nature of the UK’s exit from the EU still remains to be resolved, Brexit continues to represent a significant challenge for businesses in Ireland.

In response, the Department of Jobs, Enterprise and Innovation and its agencies have put in place “extensive supports, schemes and advisory resources” to ensure that all business sectors around the country are prepared for Brexit and jobs are protected.

This is according to the Minister for Jobs, Enterprise and Innovation, Heather Humphries, who was speaking during Dáil proceedings last week.

Humphries was responding to questions that were put to her by deputy Robert Troy who asked if she will request, at European level, changes to state aid thresholds to protect enterprises, exporting companies and related jobs here from a hard Brexit scenario.

The Longford/Westmeath Fianna Fáil TD also pointed out to the minister that “a no-deal Brexit remains a possibility and the UK may assume third country status”.

Humphries, meanwhile, pointed out that her department has been working closely with the EU Commission and DG Competition since November 2017 through the Irish/EU Technical Working Group on state aid.

The group comprises senior representatives from DG Comp, my department, the Department of Agriculture, Food and the Marine and Enterprise Ireland.

She continued: “Its objective has been to scope and design schemes to support enterprises impacted by Brexit in line with state aid rules.

“Through the mechanism of the technical working group, Ireland has fully utilised the provisions of the state aid framework to enable the investment by Enterprise Ireland of €74 million in 2018 in Brexit-impacted businesses.

“Options available through the Agriculture Guidelines are also being developed to support large food companies.”

The minister also went on to point out that earlier this year she met with Commissioner Vestager to discuss matters.

The focus of the meeting centred around the severe challenges that Irish businesses will face when the UK leaves the EU and the need for appropriate and timely state supports.

Humphries added: “It was agreed that Irish officials will continue to work closely with the commissioner’s team in addressing any state aid issues that may arise to ensure a rapid and appropriate response as the ultimate shape of Brexit and its firm-level implication become known.

“The commissioner emphasised that the commission stands ready to act urgently in mitigation against the impacts of Brexit on Irish firms.

“Should further issues arise that require an approach that does not fit within the existing state aid rules this will be raised as part of these working group discussions.” 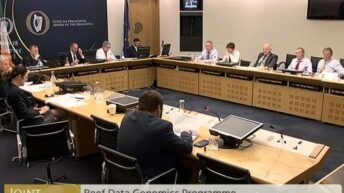