Brexit impact: ‘World of difference’ between talkers and farmers 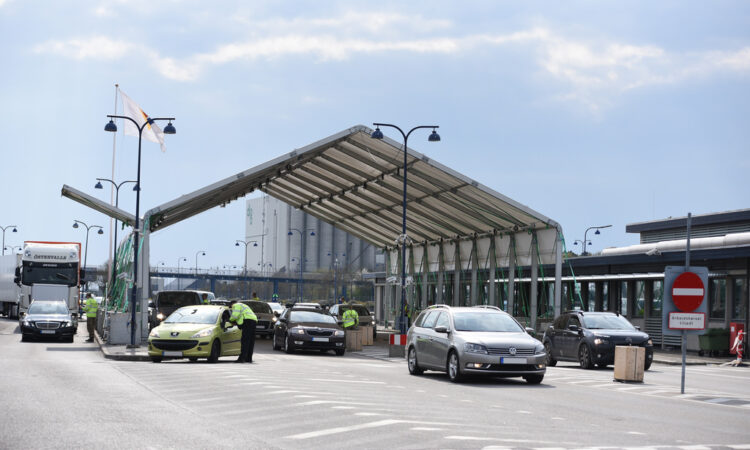 There is “a world of difference” between talking in abstract terms about the damage done to Irish farming and food by a no-deal Brexit and actually being one of the farmers, according to the Irish Creamery Milk Suppliers’ Association (ICMSA).

Many farmers are wholly dependent for family income on there being a “reasonable continuation” of food trade with the UK, according to president of the ICMSA Pat McCormack.

“Farmers selling calves, weanlings, stores and finished cattle today are already suffering Brexit-related losses – and there isn’t a word from our national or EU politicians on what they are going to do to support these farmers,” the president said.

Farmers need answers – and they need them now because they are already taking the Brexit hit.

McCormack said that there is an air of “weary resignation” beginning to grip the mood of Irish farming as attitudes and opinions around the recent events in Westminster seem to harden.

While stressing there should be no return to a hard border in Northern Ireland, he warned that public statements and ‘not an inch’ attitudes look very different depending on how directly linked your family income is to the €4.5 billion worth of food exported annually to the UK.

McCormack said: “I’m not questioning the right of Irish policymakers to decide what is in our national interests, but – as a farmer myself and as the leader of a farm organisation – I’m very struck by how resolute and calm certain people seem to be about the prospect of a no-deal Brexit.

“I can’t help but notice that very many of these ‘not an inch’ commentators are very far removed from the reality that will face Irish farming and the wider agri-food sector on Monday, April 1.

“Their salaries and income will continue uninterrupted and not miss a beat – it’s very different for the farmers producing the milk, beef and other farm products that will be overnight priced out of markets that we have held for decades, if not centuries.

“There’s a world of difference between an executive talking in abstract terms about the damage done to our dairy sector by a no-deal Brexit, and the farmer getting up to milk the cows to supply the milk to a co-op that makes cheddar for a UK retailer.

It’s the difference between knowing that heart disease is a bad thing and feeling a severe thump in your chest.