A strong trade for ewe lambs was reported across marts last week, with hoggets and breeding ewes also trading strongly.

Speaking to farmers who have been looking to buy breeding stock over the last few weeks, they believe that ewe lambs, that are fit for breeding, are €10/head dearer than last year and that hoggets are the same if not more, in some cases.

AgriLand made the trip to Blessington Mart on Tuesday last, August 11, which saw a Suffolk cross Cheviot ewe lamb and hogget show and sale take place.

Furthermore, in terms of hoggets, most lots sold from €170/head up to €210/head, with one exceptional pen going under the hammer for €272/head.

Also Read: Pics and prices: Ewe lambs and hoggets the highlight of the sale at Blessington Mart

The assistant mart manager, Kevin Murphy, said that the “ewe lamb trade was great once again”.

In general, ewe lambs sold from €104/head up to €164/head. There were also 450 ewe hoggets on offer last Wednesday. Prices for these lots ranged from €160/head up to a top price of €210/head, with the “best-quality hoggets” generally selling upwards of €180/head. 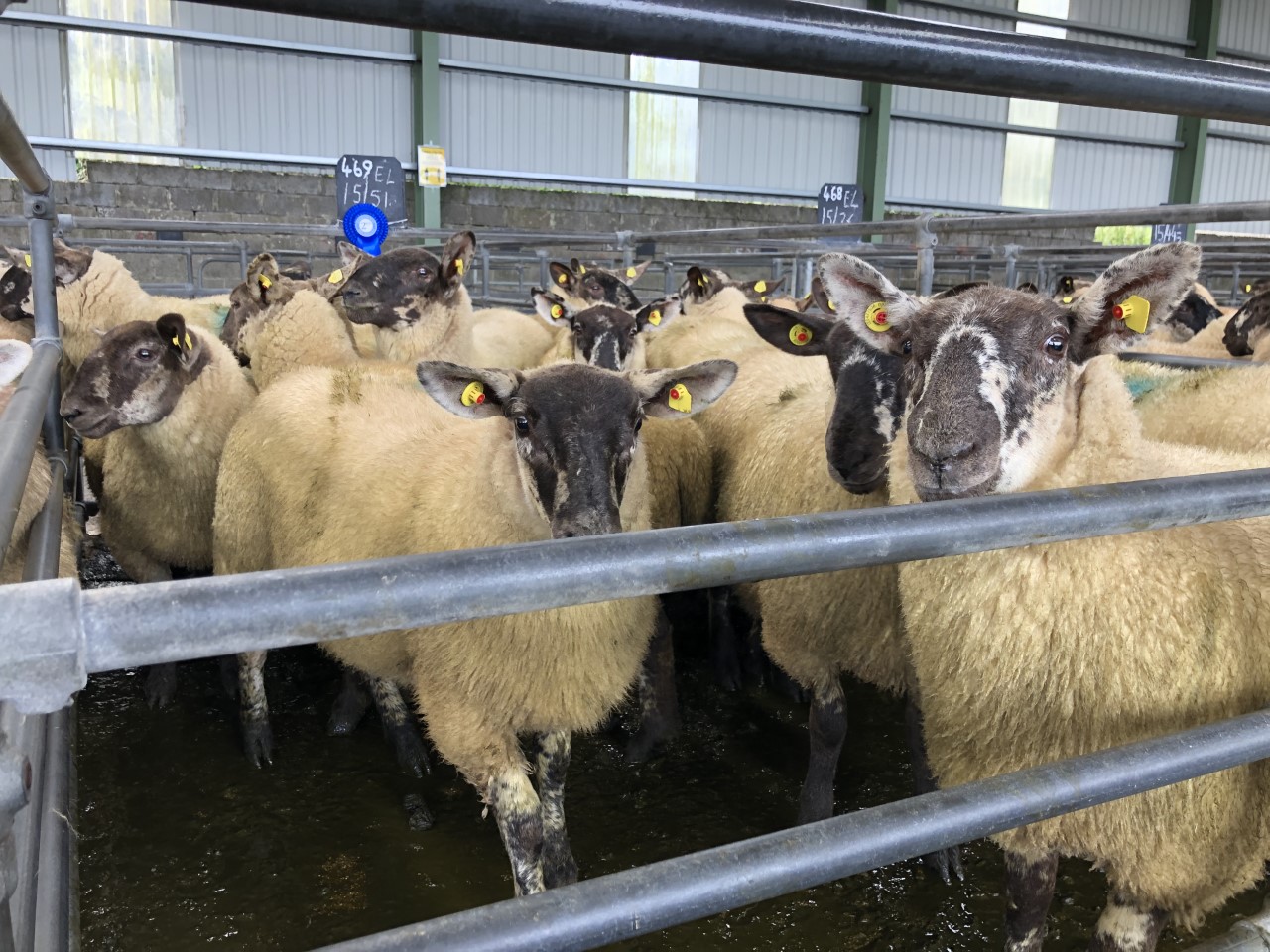 Staying in the south-east of the country, David Quinn of Carnew Mart reported an “excellent trade” at last Thursday’s sale, with ewe lambs topping out at €130/head weighing 44kg, while ewe hoggets sold for €130-190/head. Older breeding ewes traded for €110-165/head.

To the west of the country, over 1,500 breeding sheep were presented for sale at Roscommon Mart on Saturday last, August 15.

The mart manager, Maura Quigley, noted that farmers were anxious to get a hold of stock and this was reflected in the prices that were achieved.