Promising outlook for sheep sector, despite decline in flock 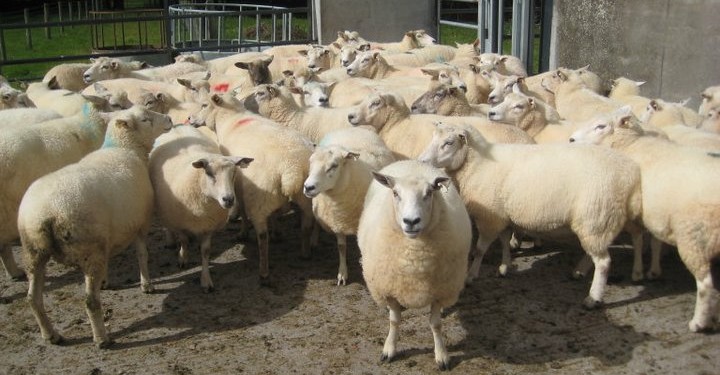 While overall sheep numbers are back marginally in 2013 on 2012 according to National Sheep Census published earlier this week, it does not suggest that the recovery in the national flock has stalled after three consecutive years of growth.

This is according to Declan Fennell of Bord Bia who noted in a recent update that : “The 0.6% decline in the number of breeding ewes could be considered as negligible. Taking into consideration the ideal lambing conditions of Spring 2014, the absence of Schmallenberg and excellent grass growth of recent weeks, all the indicators would suggest a promising season ahead by way of sheep numbers and increased carcass weights.”

According to the 2013 National Sheep Census published earlier this week by the Department of Agriculture, Food and the Marine, the national flock declined by just under 50,000 sheep, equivalent to a 1% drop on 2012.

Fennell said: “Given the difficult circumstances of Winter/Spring 2012-13 and the added complications of Schmallenberg virus, it had been anticipated that national flock would have be back by an order of 2-3%. Thankfully, this did not materialise.”