Welfare legislation gives more power to authorities, and fines of €250,000 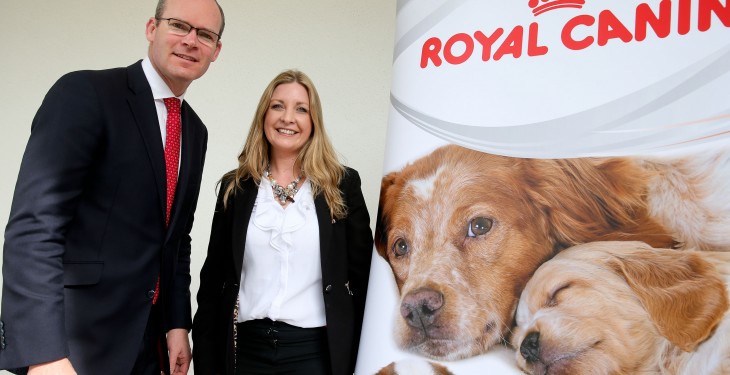 New animal welfare legislation gives increased power to authorities, including the ability to issue fines of up to €250,000, according to the Minister for Agriculture.

Speaking in Dublin Castle today, Minister Coveney said that it is pragmatic and sensible and recognises the issues out there and sets a new standard for the care of animals. “It gives the Department more power to intervene if they need to. In the past they could not do anything unless they saw a cruelty problem, but there was no legislation to require people to take care of animals. this is about putting a legal obligation on the owner around the five freedoms.”

He said authorities can now intervene if they are concerned. “For the more serious cases we are giving the judiciary more power. For the first time ever a judge can disqualify someone from ever owning an animal again. I suspect that power will be used in the near future and its important that judges have that power. in terms of the penalties for offences there are fines of €250,000 and time in prison.”

The new legislation also bans the sale of animals to minors. “The idea of a 14-year-old boy owning a horse is not acceptable anymore.”

Martin Blake, Chief Veterinary Officer with the Department of Agriculture, said it is very important that where animals are kept by people that these people have direct responsibility for these animals and its referred to in the act.