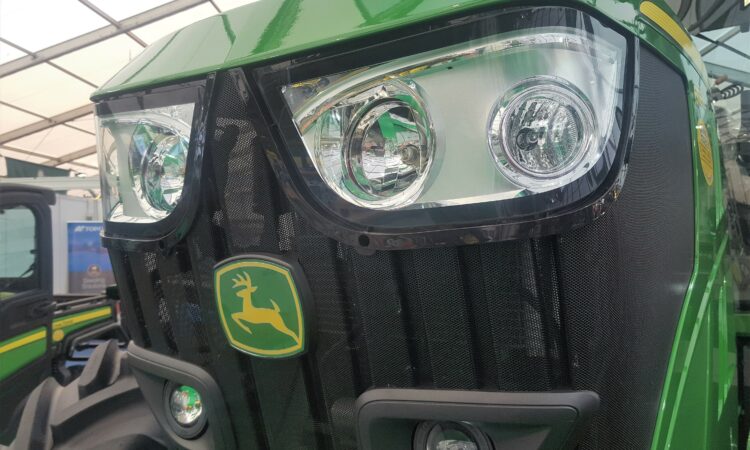 The UK-based Hawk Plant equipment hire group (which owns a considerable fleet of agricultural as well as construction machinery) went into administration last month. Euro Auctions has been appointed to dispose of the assets – via auction.

A spokesperson explained: “We have been working closely with the joint administrators since the appointment to locate, catalogue and assess all assets of the business, tracking construction equipment and, in many cases, assisting in repatriating them to secure locations.”

The inventory of equipment includes a “large consignment of 2016-2018 John Deere tractors, along with associated trailers, implements and ancillary items – many of which are still in warranty”. 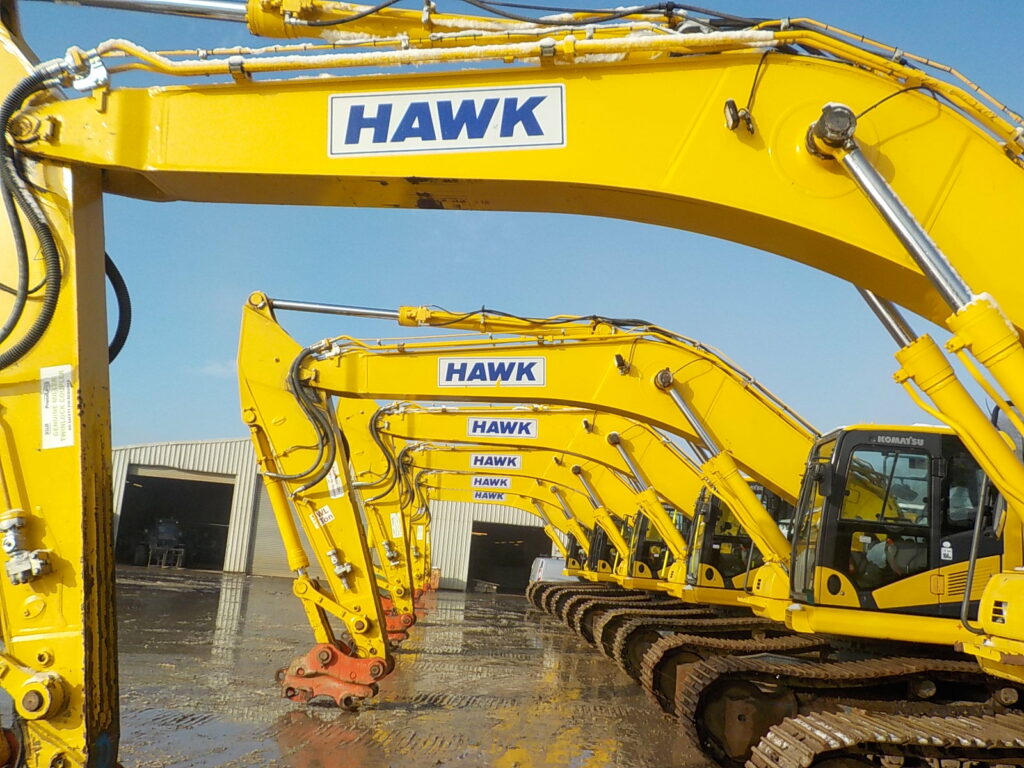 The Hawk Group, which is headquartered in Prees, in northwest Shropshire (England), was well known as one of the biggest independent plant hire companies in the UK.

David Betts, Euro Auctions, commented: “We are delighted to have been selected by the joint administrators to work with them and advise on this project.

“Euro Auctions has extensive experience in conducting off-site disposal sales. Through our global network of buyers and consignors, we will be marketing to a specialist audience – that has interest in this wide array of general construction machinery, which has mass global appeal.

As with all our sales, everything will be sold without reserve which results in competitive bidding.

The auctions have provisionally been scheduled to take place on March 14 and 15. The sale locations have not yet been confirmed.

It’s worth noting that Euro Auctions has eight permanent auction sites in six countries. It conducts over 50 sales each year.

This video (below) was shot by AgriLand’s Paul Gorman at a Euro Auctions sale in Dromore, Northern Ireland, almost two years ago – back in 2017. 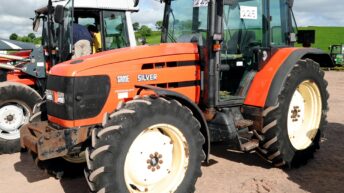