‘Benchmark’ May PPI showing up co-ops with poorer milk price 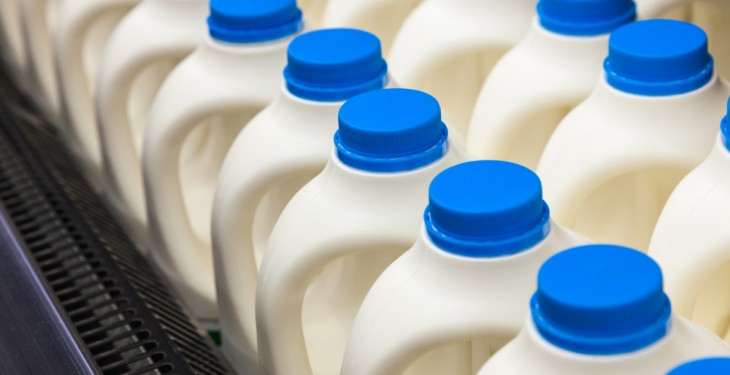 Speaking on the matter, ICMSA Dairy Committee chairman Gerald Quain highlighted that the increased PPI Ornua has set for May – 105.4, up 5 points on April – is the benchmark for the comparison of processors’ prices this month.

“ICMSA has consistently pointed out that, certainly for the last three months, the Ornua PPI indicated a higher price than the co-ops were paying their farmer-suppliers. The evidence was there all along for those who wanted to look – and last week’s PPI has demonstrated beyond any doubt that we were right.

The index translates directly across to 31.4c/L – and that is the benchmark that we would draw attention to now: who’s at that mark; who’s ‘north’ of it; and who’s ‘south’ of that price.

“[This price], I would remind everyone, is what Ornua is paying the co-ops for product sold in the last month.

“That specific co-ops could be a half a cent or a cent either side would be a matter for comment but a gap beyond that just has to be addressed.

“The fact that it’s not, and that some farmers are receiving thousands of euro less for their April and May supplies than their counterparts supplying other processors, is simply not sustainable.” 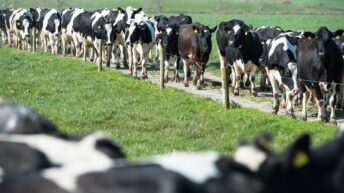