BelOrta is one of the largest suppliers of fruit and vegetables in Europe and in 2015 the Belgian co-op generated a turnover of €450m.

As part of a recent study trip to Brussels, 14 international journalists were given a behind the scenes look at the day-to-day running of the operation.

The co-op was founded in the 1950’s and has grown ever since with almost 2,000 farmers trading their produce through the BelOrta auction house.

Since its creation over 60 years ago, the co-op has grown to be the largest fruit and vegetable auction in Belgian and it is now recognised as a market leader in Europe. 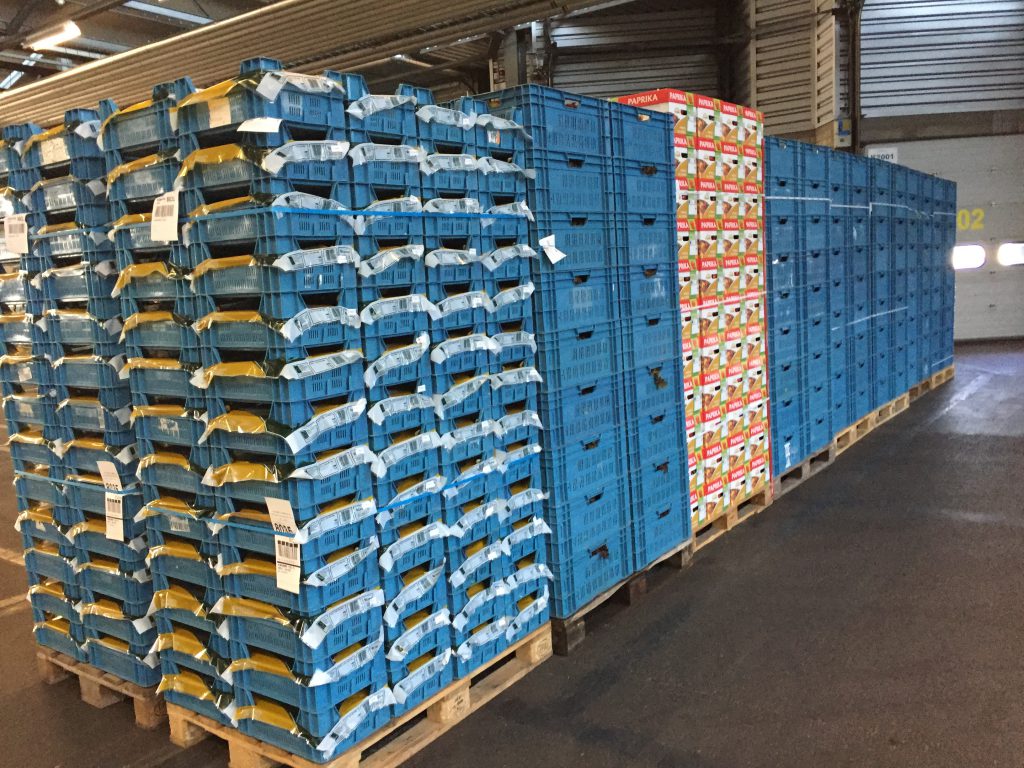 Almost 40% of all Belgian horticultural produce is traded through BelOrta’s auction house.

Local growers and farmers, who are also the owners of the co-op, supply BelOrta with a year round supply of more than 120 vegetable and 30 fruit varieties.

Pears and tomatoes are two of the main products sold by the fruit and vegetable co-op.

Only growers can become shareholders in the operation and to sell their produce in the auction house, farmer-suppliers are required to buy a €100 (two €50 bonds) stake in the co-op. 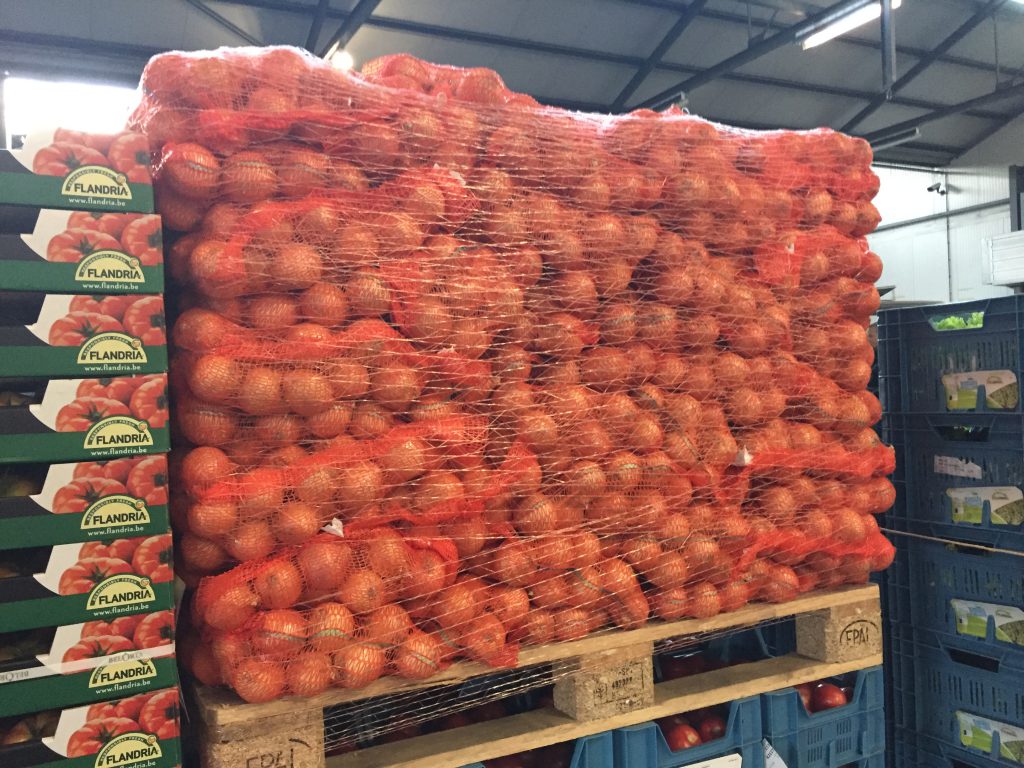 There is no maximum limit to the amount farmers can invest in the business and the journalists on the study trip were told that there is currently a 6% return on the bonds.

According to the co-op, almost 60% of the produce sold through the market is exported, mainly to Germany and France, but also to Japan, Greece, Spain and Italy, while the remaining produce is sold onto the domestic market.

Bidding in the BelOrta fruit and vegetable market

The BelOrta is a modern auction house, that can allow for six different auctions to take place at any one time.

Buyers can bid from Monday to Saturday either by being present in the room or via computers in their own home.

They are also provided with information on the quality of the goods on offer, the quantity available and the region in which it the fruit and vegetables were grown. 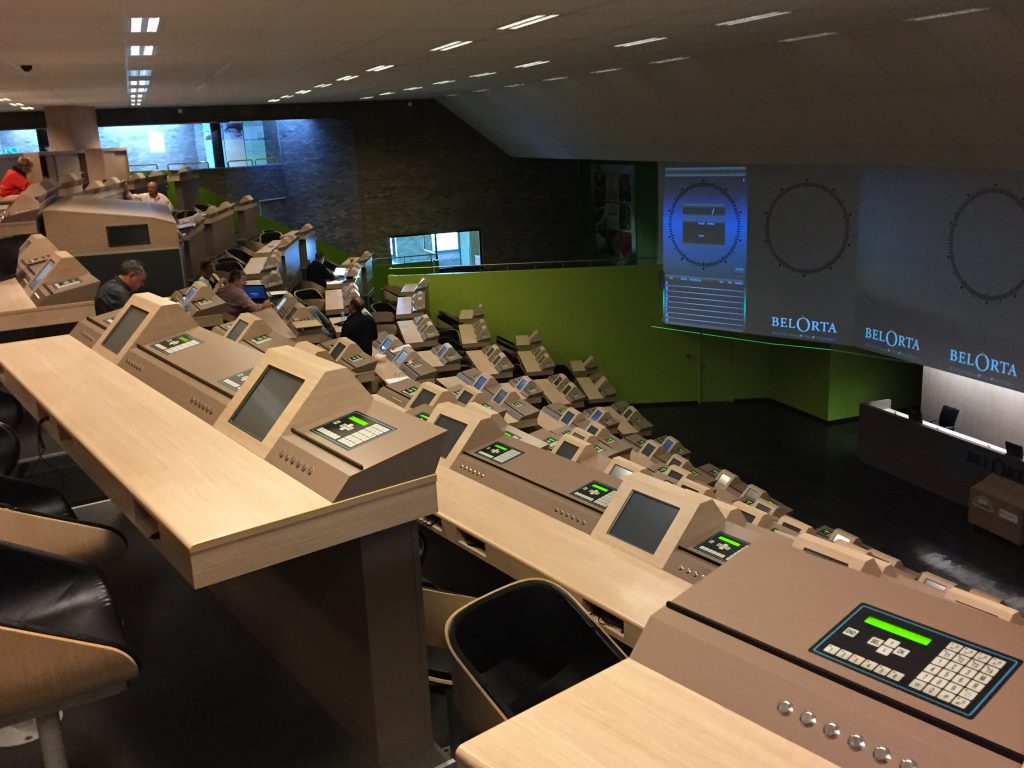 We're spending 14% of our grocery spend on fruit and vegetables