‘Been there; done that’: Advice to new dairy entrants 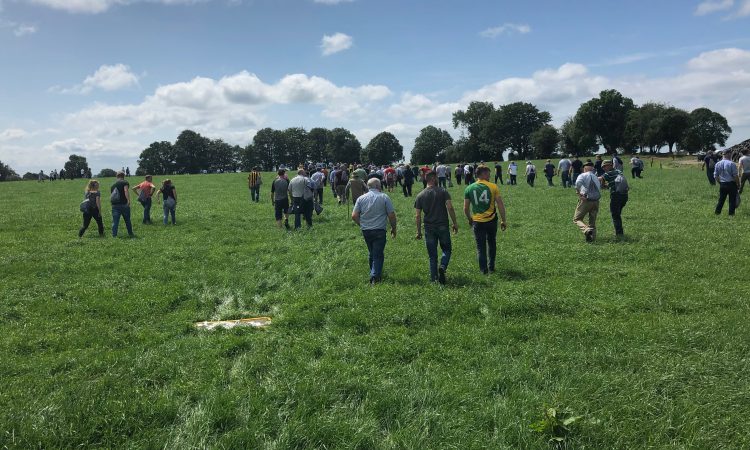 The abolishment of milk quotas, along with the fall in beef prices, has meant more and more farmers are considering converting to dairy.

Robert English and Peter Hamm – the host farmers for this year’s Irish Grassland Association’s (IGA’s) Dairy Summer Tour – converted to dairy in 2014 and have succeeded ever since.

During the IGA event, each farmer shared their story from the beginning until now, while highlighting a few key messages to farmers who may be thinking about entering the sector.

1. Get the best advice that you can

Before doing anything, both farmers couldn’t express enough the importance of seeking good advice from the right people.

Robert English, who is now milking 257 cows after previously operating a beef and sheep enterprise, said: “I have three or four exceptional farmers that I know are doing exactly what I want to do and they are all at the end of the phone.

I would rarely do anything without ringing one of them. If I was going back again that was the best move I made; getting a good network of lads that I can bounce ideas off.

Peter Hamm, who is now milking 106 cows in Co. Westmeath, reiterated this when he said: “If you don’t surround yourself with positive people you won’t achieve what you want to achieve.

“I never make a decision here without talking to someone. Sure I bore a hole in their heads,” he joked.

2. Invest in the best stock that you can

At the beginning, each farmer invested in what they were going to get the highest return from – grass and cows.

“The first port of call was stock; I tried to get this as right as I could because it was going to be the building block of the whole lot. 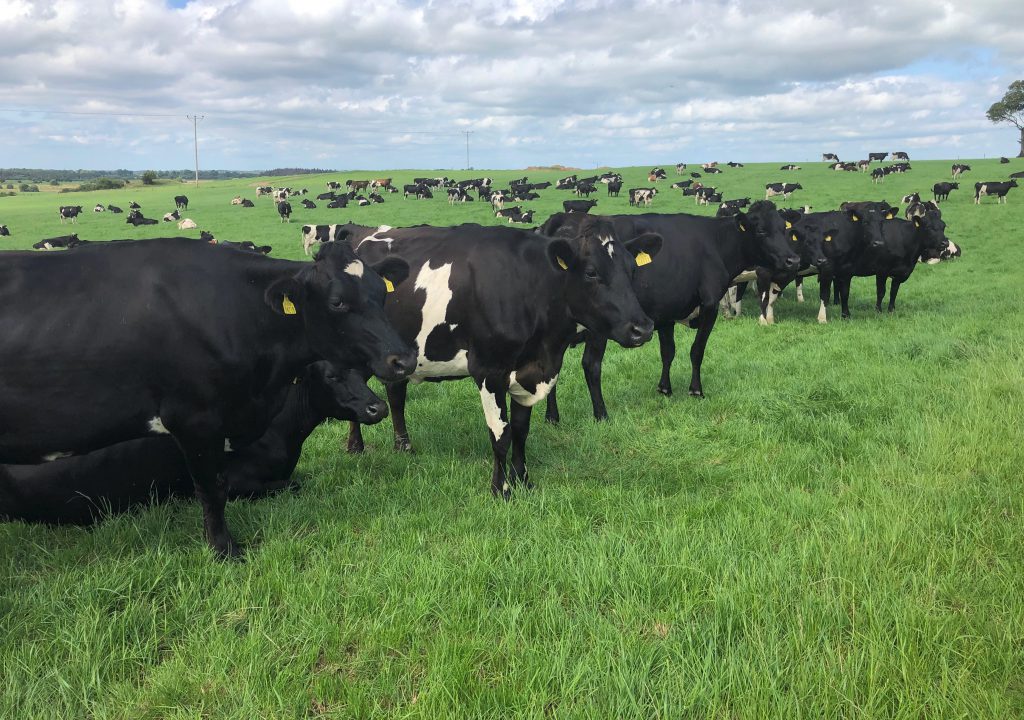 “If you are unsure about EBI, go and seek advice from your Teagasc advisor or someone who knows what they are talking about and educate yourself,” expressed Peter.

Robert touched on what he was looking for when he was sourcing stock for his farm.

Yes, I wanted high EBI; but at the time we probably picked the farmers more – the ones we knew were doing a good job.

“You can go out and set an EBI figure and say you’re going to buy stock up to that figure; but when you walk into a yard and the farmer has his bunch picked out and there is a range in the figures, it is hard to get a paper figure all the time,” explained Robert.

3. Get experience before you do anything

Before doing anything, Robert gave up his job and worked with a dairy farmer for a whole spring.

I wanted to make sure I knew what I was getting myself into and to see if I was even going to like milking cows.

During this time, he also went along to the farmer’s discussion group meetings to gain information and meet other farmers who he could go to for advice in the future.

“When I went along to these discussion group meetings, I identified farmers which were doing a good job or doing what I wanted to do. The way I felt at the time was, if I can copy what they are doing we shouldn’t fall too far off,” explained Robert.

Both farmers admitted that they had underestimated the importance of having good soil fertility at the start.

“If you have a block and get the soil fertility right, you can grow a lot of grass and put a lot of cows on it,” said Peter.

5. Borrow enough money at the start

Another point brought up on the day was each farmer said that if they were to go back again, they would borrow enough money at the start.

Advising farmers, Robert said: “If I was going back again I probably would have borrowed a bit more for stock and reseeding at the time.

I think if you put money into stock and reseeding it pays itself back pretty quickly.

Peter also emphasised this, saying: “I probably would have borrowed enough at the start. There are two important things when borrowing: The rate, obviously, but even more important the term.” 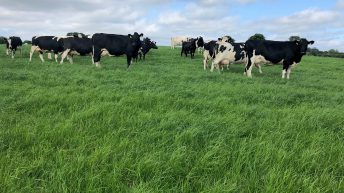