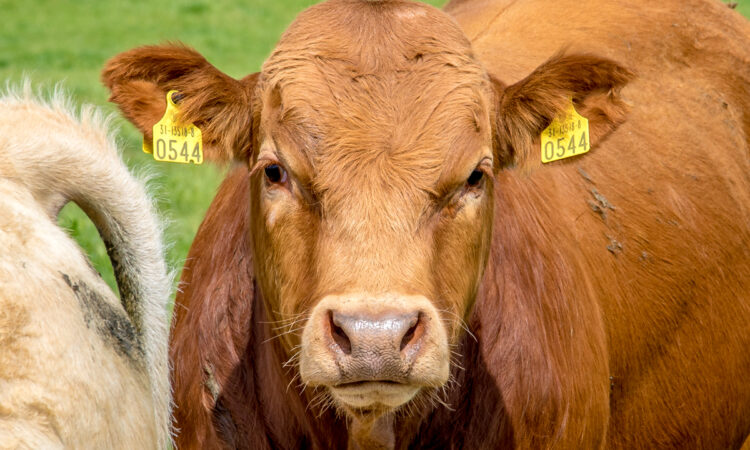 This week, the majority of beef processors are starting negotiations with beef farmers at 390c/kg for bullocks and 400c/kg for heifers.

Farmers – especially those with large numbers of in-spec stock to sell – are finding that 5c/kg on top of the base quotes is achievable; this brings heifers to 405c/kg and bullock quotes to 395c/kg.

Buyers are offering 290-310c/kg to purchase P-grade animals. In addition, procurement managers are starting negotiations with farmers for O-grade and R-grade cows at 315c/kg and 340c/kg respectively. Factories are quoting prices of 350c/kg upwards for U-grade cows.

Some 30,429 cattle were processed in Department of Agriculture approved beef export plants during the week ending August 12. When compared to the week previous, the total weekly kill fell by 3,797 head.

Throughput decreases were witnessed in the young bull (-425), aged bull (-25) steer (-1,969), cow (-794) and heifer (-581) categories. The fall in the number of cattle processed during the week ending August 12 can be attributed somewhat to the bank holiday Monday.

Over 1.64 million cattle have been slaughtered in Ireland so far this year, official data shows. Figures taken from the Department of Agriculture’s beef kill database indicate that some 1,064,876 cattle were processed up to the week ending August 12.

In terms of throughput, the combined steer and heifer kill accounted for over 62% of all of the cattle slaughtered in Ireland between January 1 and August, 2018.

Furthermore, there has been an increase in the number of aged bull and young bull slaughterings. Aged bull throughput has jumped by 2,496 head and young bull supplies are up by 11,378 head. 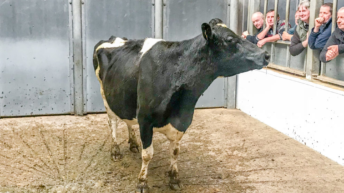