A recent report published by the European Commission shows that beef will be the big loser if a series of trade deals are passed through.

According to the report, the beef and sheep sector will be most affected in terms of trade flows, particularly imports.

Presently, Free Trade Partners account for 88% of the beef and sheepmeat imported into the EU, while these nations account for 36% of European exports.

Under the analysis, the Commission expects the volume of product coming from Mercosur countries to increase strongly, with more than an 80% increase in imports expected from the Mercusor trading block.

Meanwhile, it expects the volume of EU exports to Mercosur countries not to change significantly, hence the trade balance between the EU and the Mercusor trading block will deteriorate sharply.

The analysis carried out by the Commission also shows that EU beef imports could increase sharply by about 146,000t and 356,000t under conservative and ambitious scenarios.

The direct additional volume of EU beef imports creates a direct downward pressure on the EU producer prices, while an increase in the European dairy market is likely to add to this pressure.

The combined pressures on the EU market lead to a steep drop in beef meat prices, -8% in conservative scenario and -16% in the ambitious scenario, the Commission report shows.

The 12 partners involved in the trade deal:

Ireland needs to stand firm in the face of trade deals

Ireland needs to stand firm in the face of trade deals, according to Meat Industry Ireland’s Cormac Healy.

Healy, the Director of Meat Industry Ireland (the organisation representing beef factories) said the impact assessment clearly justifies the sensitive product status of beef and sheepmeat in the context of EU trade negotiations.

He also said it highlights the serious negative impact of an EU – Mercosur trade deal, in particular, for the EU beef sector and especially for suckler beef production.

“If there is a negative impact on the EU beef market, the Irish beef sector, as a major exporter within the European market, will be the first and most deeply affected.

“These findings are very much in line with the long held views and policy positions adopted by MII and indeed the farming organisations during the Mercusor and other trade negotiations.

“While the report points to potential benefits of various trade deals for EU pork exports, we must be very careful that any reciprocal increased access to the EU market is properly controlled through managed import quota structures”, he said. 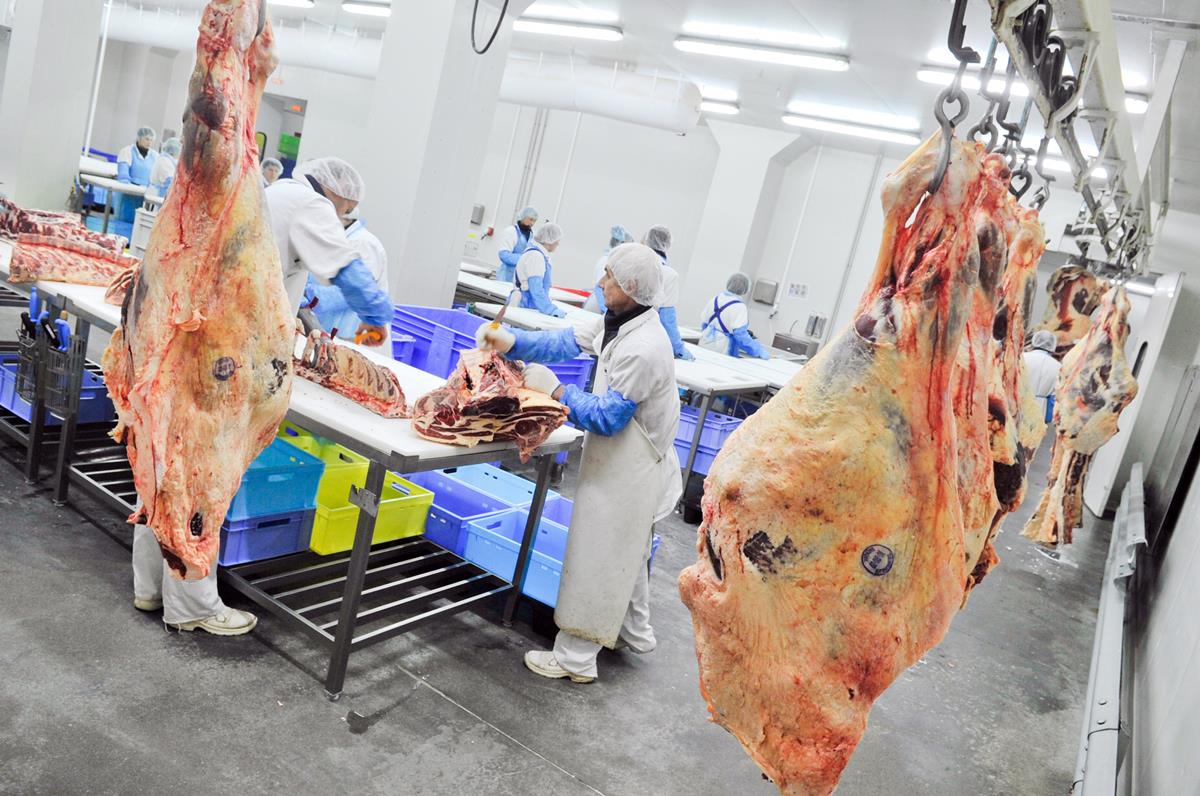 Ireland needs to be on the offensive

Referring to the Commission’s report, the Minister for Agriculture, Michael Creed, said that as a small open economy, Ireland liberalisation and recognises the benefits of trade agreements with third countries.

“However, such agreements must be balanced and must serve both our offensive and defensive interests.

“I think the findings in relation to beef in particular are a salutary reminder of the need for great caution in our approach to the issue of beef Tariff Rate Quotas.

“This is an issue that we and other Member States have raised on a consistent basis, and I think the study findings very clearly confirm the basis for these concerns. 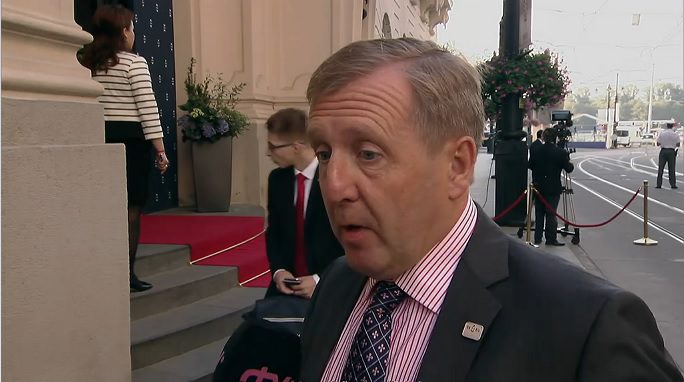 “I would again make the point that the study findings must be fully taken into account in the approach to both current and future Free Trade Agreement negotiations.

“At the same time, the study does underline the potential for significant gains for dairy, pig meat and beverages in appropriately structured trade agreements.

“This is why we need a clear focus on both the offensive and defensive side of any trade negotiations,” he said.

ICSA President Patrick Kent has said that the results in the study vindicates the ICSA position that trade deals currently under negotiation are almost uniformly disastrous for beef and also damaging to the sheep sector.

“Politicians who have been cheerleaders for trade deals really need to read this report and then reflect on what they are supporting.

“We have just seen the consequences in the USA for politicians who have been dismissive of the people impacted most by globalisation.

“A similar pattern will emerge here if the EU Commission, supported by EU politicians, allow our beef farmers to become the EU equivalent of the automotive workers in Detroit,” he said. 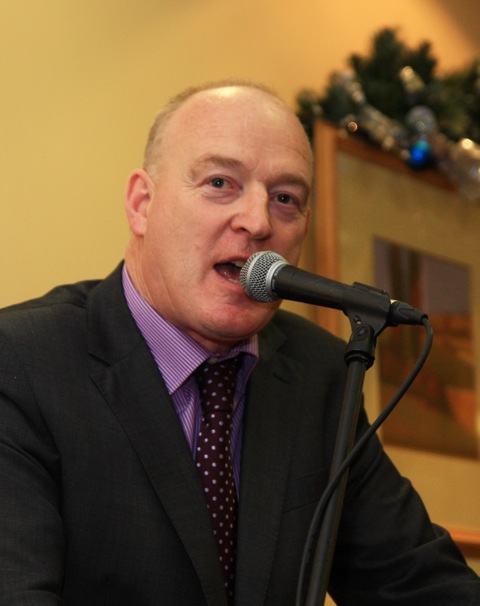 Patrick Kent, president of the ICSA

He also said that the ICSA has consistently stood against the ‘disastrous’ trade deals being negotiated by the European Commission, as they offer no positives whatsoever for the Irish livestock sector.

ICSA is the only farm organisation to be 100% against trade deal sell outs because our members carry all the costs.

IFA National Livestock Chairman, Angus Woods has said that the European Commission’s study on the impact of trade agreements on the EU agriculture sector is a major wake-up call and clearly shows the damage to the important beef sector from a liberalised trade negotiation.

“The report shows that the value of EU beef production could be reduced by €8 billion, with producer price falling by over 15%, in future trade agreements,” he said.

Woods called on Commissioner Hogan to use the stark findings in the report to redouble his efforts against trade deals that would be bad for beef and Irish and EU agriculture.

Cattle farming is undertaken by 100,000 farmers in Ireland, contributing to economic activity in every parish in the country.

“The Commissioner must ensure that, in future trade negotiations, the interests of the vitally important beef sector are secured,” he said.