Beef focus: How a US mart selling up to 110,000 head annually operates

Beef focus: How a US mart selling up to 110,000 head annually operates

After the visit to the Wrangler Feedyard – one of 10 feedlots operated by Cactus Feeders – which was established in 1975 and feeds and slaughters 1.2 million steers and heifers annually, the group stopped off at Tulia Livestock Auction.

Tulia Livestock Auction sells approximately 100,000-110,000 cattle annually, making it the largest cattle mart in the state of Texas. The mart is managed by Mark Hargrave – who has been involved in the auction for over 30 years. 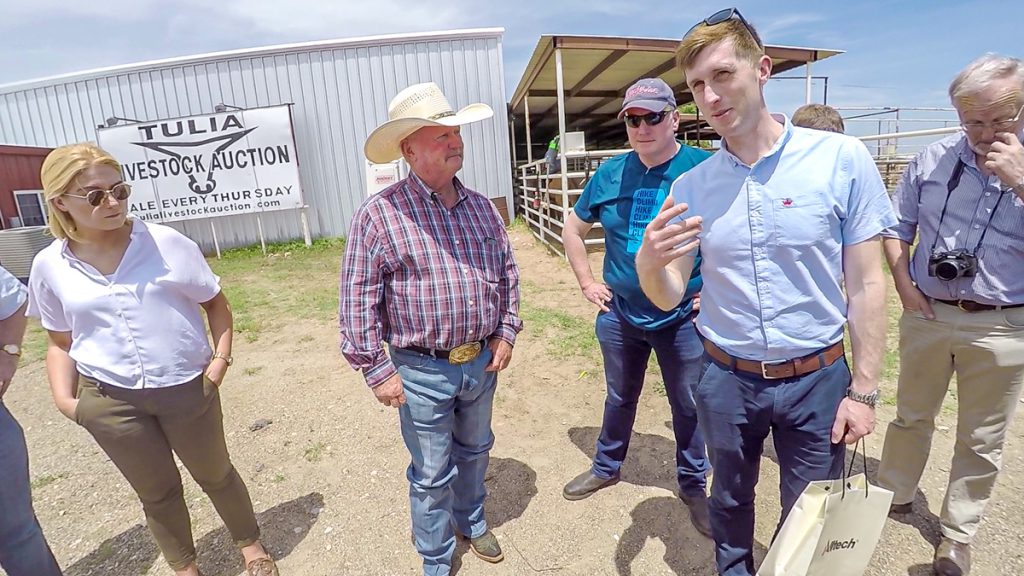 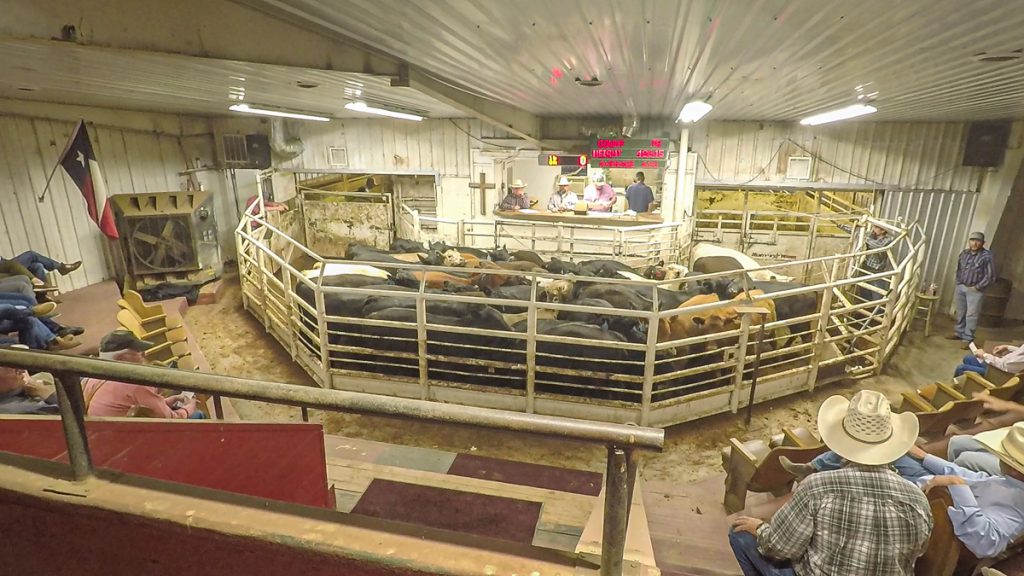 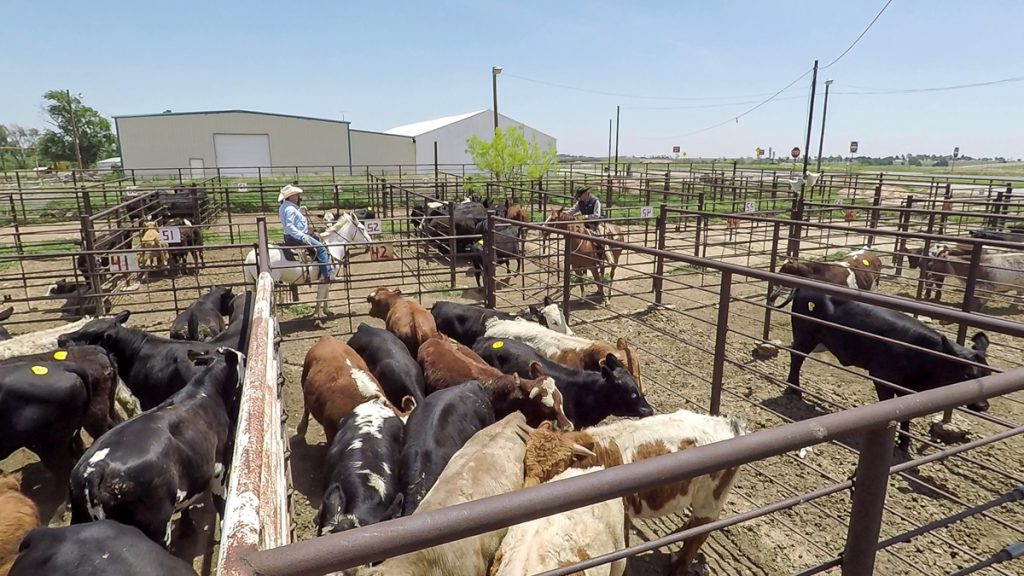 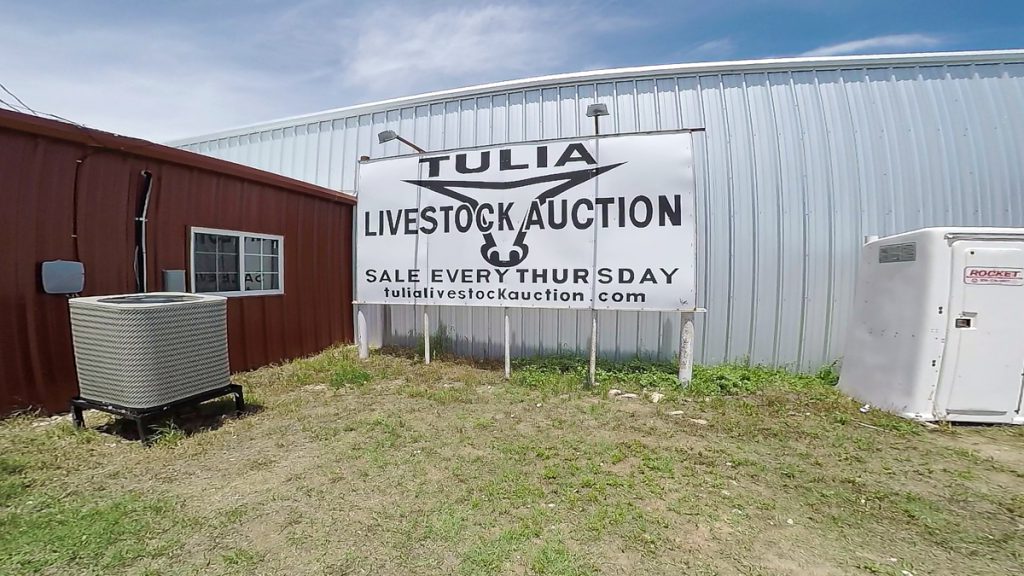 “When I sell cattle online, I’m trading with some guy in perhaps Nabraska that I don’t know and, if there’s a problem with the cattle, I want to know who I’m dealing with. 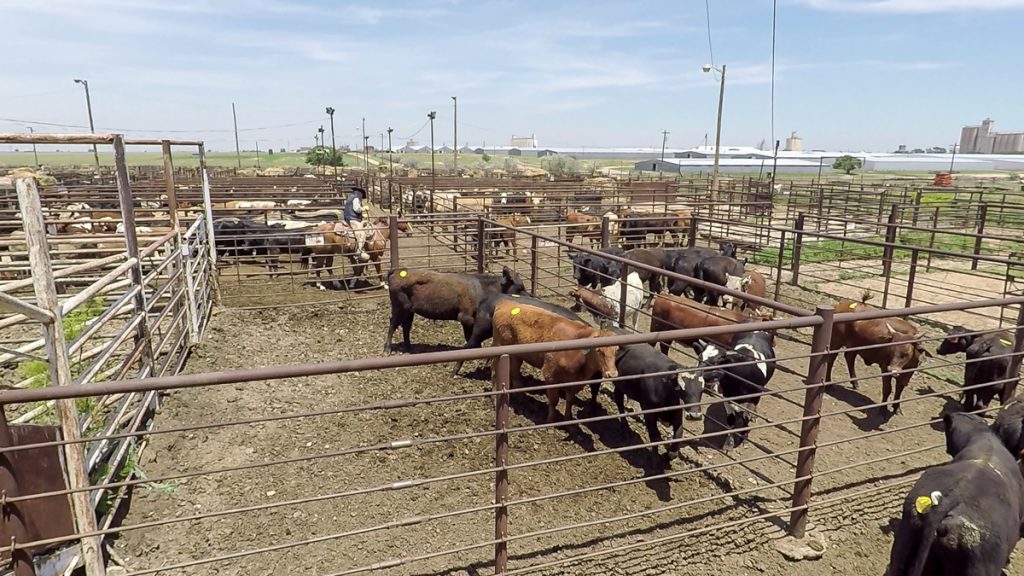 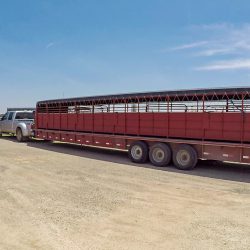 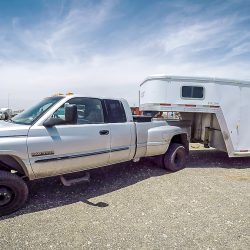 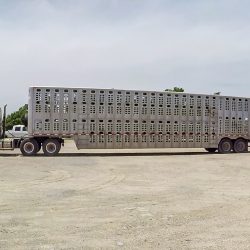