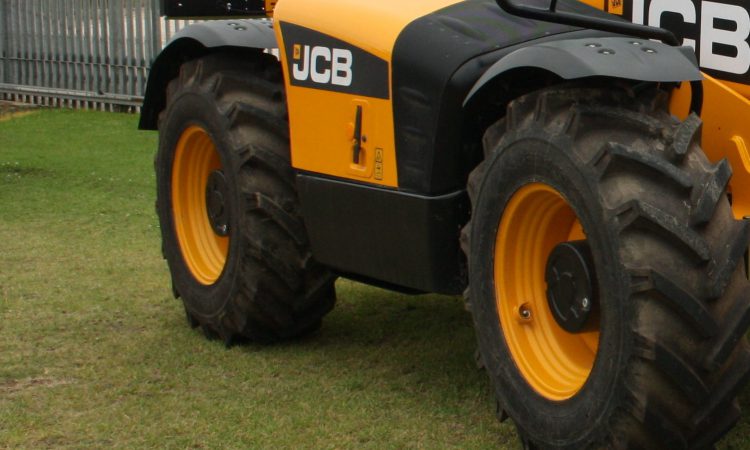 A JCB which was stolen from a premises in Co. Longford two weeks ago has been returned to its owner after it was tracked and recovered from Germany.

The owner of the machine, Longford businessman Mike Mulleady, spoke to local radio station Shannonside about the sequence of events, which ultimately led to the return of his teleporter – believed to be worth in the region of €50,000.

Stolen from a site in Ballymahon on Monday, May 13 last, a tracker on the JCB was activated a few days after it had been taken, showing its location at the time to be Dublin Port.

Mulleady told Shannonside that the tracker was utilised to find the teleporter – which travelled first from Dublin to Rotterdam in the Netherlands before continuing to Germany – where it was stopped and recovered near Hamburg.

The machine was safely returned to Drumlish, much to the delight of its owner. Praising the tracker on the machine, Mulleady said:

We would never have gotten this machine only for the tracker – and that’s the bottom line. It’s great to have it back – the machine is worth a lot of money; you’re talking in the region of €50,000.

“It’s vital that you put trackers on these types of machines. It’s great that this one came back and I hope that lots more come back,” he told the radio station. 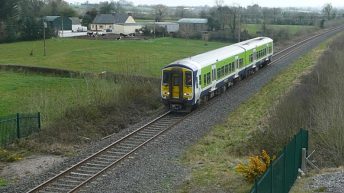