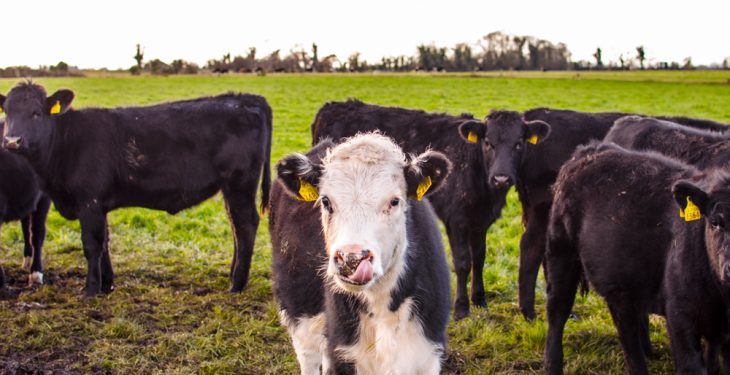 The influence of dairy genetics and cull cow slaughterings has yet to have had a major impact on the carcass weights produced by Irish beef cattle, according to Bord Bia’s Joe Burke.

The Bord Bia Livestock Sector Manager said that beef production in Ireland is up by 5.3% on 2015 levels, as an extra 78,000 cattle have been slaughtered this year.

“If we look at our average carcass weights, they have only fallen marginally.

“They have only fallen by about 0.5%, it is actually the case that our production and even our exports will need to be up by that 5% in volume terms,” he said at a recent IFA event.

Burke said that meeting this level will be challenging as European beef production has increased by 3.5% this year.

There are challenges there in relation to consumption. Just because we [EU] produce 3.5% more beef doesn’t mean there are customers and consumers putting the hand up to buy and consume it.

“There is a little bit of a bottle neck there in relation to the commodity end manufacturing beef that goes into the cheaper type beef products,” he said.

Burke added that the Irish beef industry has already slaughtered 78,000 extra cattle this year when compared to the same time in 2015.

“What we have had this year is weekly cattle kills exceeding 35,000, we haven’t seen this for several years.

“In the months of October, November and on into December the weekly cattle kills peaked at 36,000 in some weeks.

Those extra cattle supplies, he said, are due to a 28% increase in young bull slaughterings and a big jump in cull cows, with cull cow supplies increasing by 11% or 25,000 head on last year’s levels.

Those two things make up the vast majority of those extra cattle. We are only just starting to see over recent months a few extra heifers coming on stream. 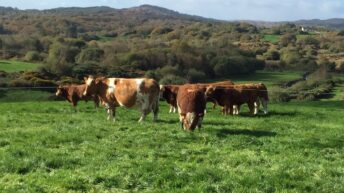