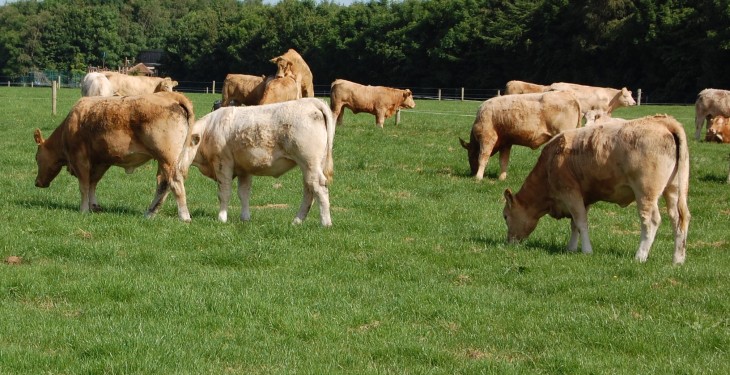 Beef finishing enterprises, on average, generated a negative net margin of -€133 per hectare in 2013. This loss per hectare is 166% higher than that incurred in 2012, according to figures from the Teagasc National Farm Survey.

The figures which exclude all decoupled direct payments and the costs relating to family labour shows that gross output on finishing farms in 2013 was, on average, insufficient to cover total production costs.

Total direct costs of production increased by 18% between 2012 to 2013. This increase in costs was mostly due to the 20% increase in expenditure on concentrate feeds and the 19% increase in pasture and forage costs.

The value of gross output per hectare varies considerably across the three groups, mostly due to a variation in stocking rates.

Gross output per hectare for the top group is over two and a half times higher than the Bottom group. The natural advantage of the Top group is evident with 70% of these farms operating on very good soils, compared to only 56% of farms in bottom group. The variation in profit is also considerable; gross margin per hectare on the Top farms is 12 times higher than that earned on the Bottom farms.