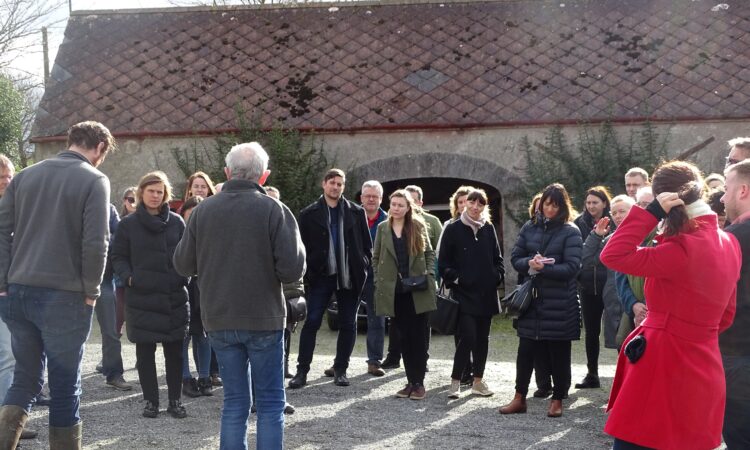 On Wednesday, February 20, delegates from across Europe visited the farm of Pat Lalor in Killbeggan, Co. Westmeath – an organic enterprise – to get a first-hand experience of how Irish farmers are dealing with the organic issue.

The meeting was held at the Sheraton Athlone Hotel, and was opened by Andrew Doyle, Minister of State for Food, Forestry and Horticulture.

On Friday, farm succession and inheritance was the topic of the day at a special workshop for the attendees, which offered an opportunity to hear how various European member states are tackling the issue of how to get more young people to take up farming as a career.

The three-day event was co-organised by the National Rural Network (NRN), and its project director, Seamus Boland said: “For those of us working in the area of rural development, this gathering was an excellent opportunity to network with our European counterparts.

“Over the past few days, we have gathered many excellent examples of rural development and innovation in Europe that could be examined and replicated within the Irish context,” he added.

The ENRD also co-organised the event; the purpose of this organisation is to bring together all stakeholders working on rural development in the EU. 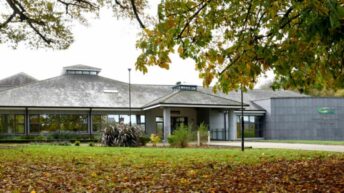