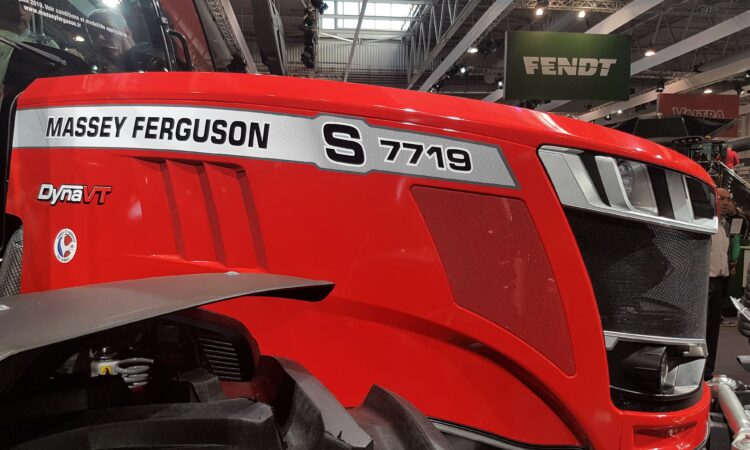 AgriLand’s own Breifne O’Brien is at the event today (Monday, February 25). He took these photographs. 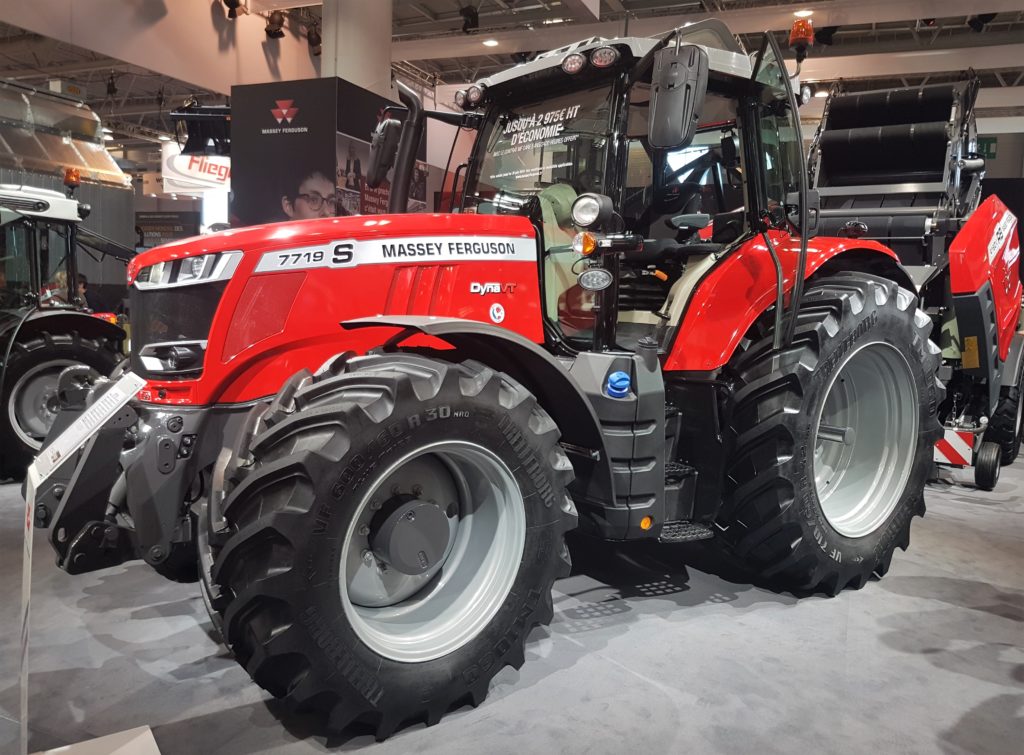 The tractor is also fitted with MF’s Dyna-VT stepless transmission (which, underneath the skin, is essentially a Fendt/AGCO Vario unit). Maximum travel speed is 40kph; a 50kph top whack is optional. 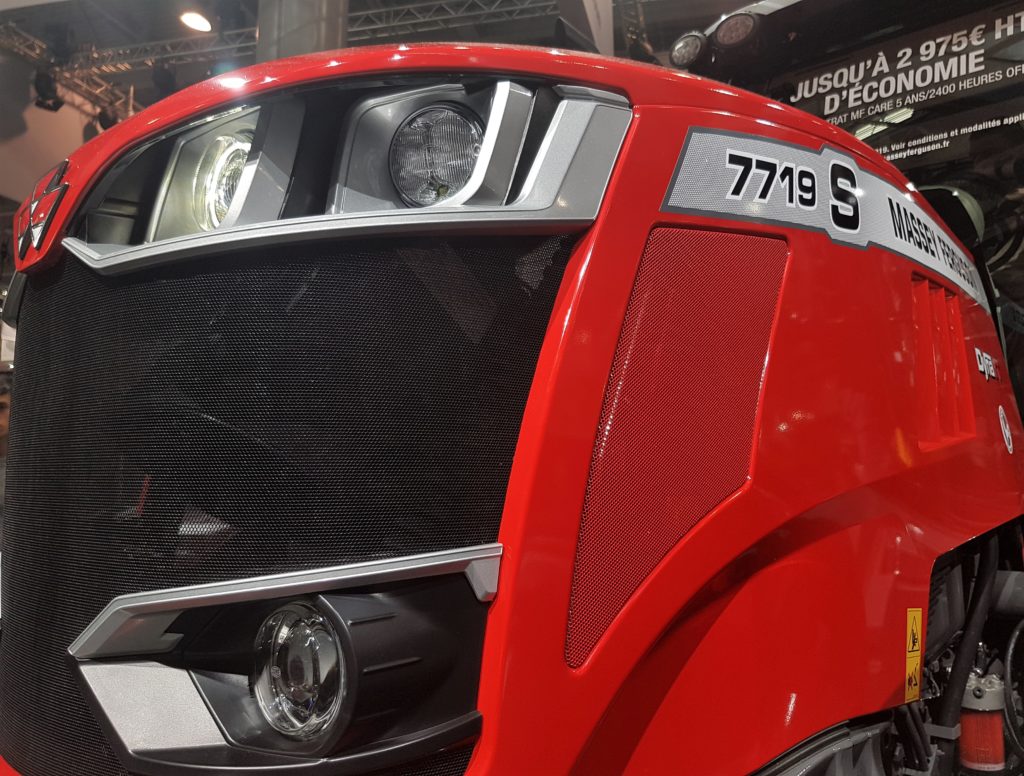 The standard hydraulic system can churn through 110L/min. This can be optionally upped to 190L/min.

The tractor is available in either ‘Efficient’ or ‘Exclusive’ specification – phrases that are already known to MF’s dealers and end-users.

At that time, the latest incarnations of its high-specification tractor models built in Beauvais (France) boasted new styling, the option of the new Fieldstar 5 touch-screen terminal and a host of new standard features.

To signal these updates, all new, high-spec Beauvais-built tractor ranges would ultimately carry the suffix ‘S’ in the model number.

Whelans Garage is already an established dealership in counties Clare and Galway, with depots in Kilrush, Ennis and Loughrea. 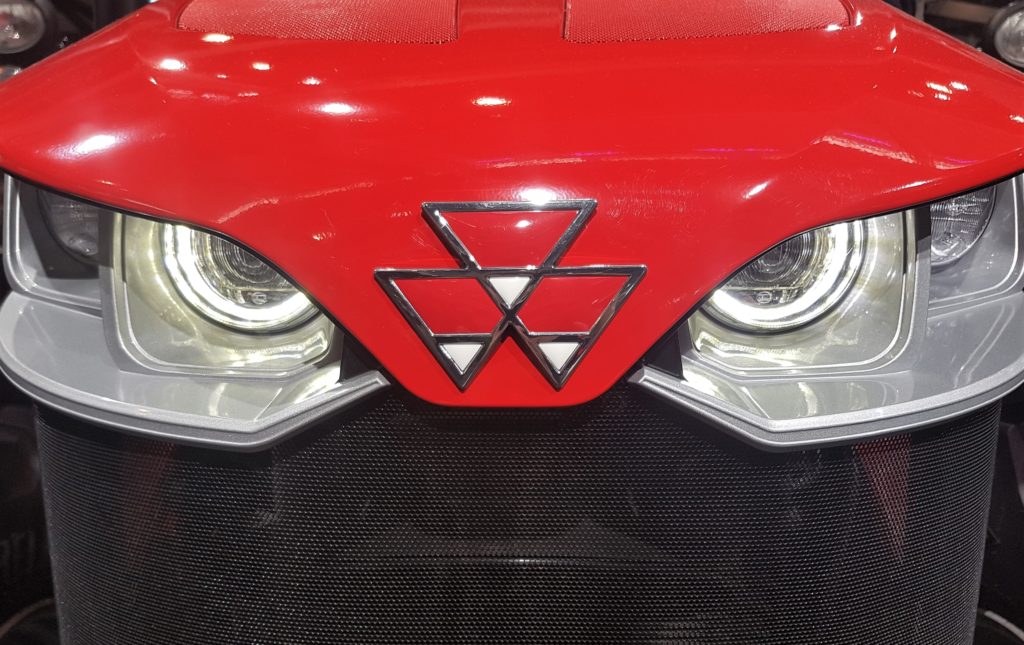 Commenting on the development, William Judge – national sales manager for Massey Ferguson across the UK and Ireland – said: “Over recent years, we have seen Whelans make heavy investments in their depots and staff, which can be easily measured in their after-sales performance and increased market share.

“We have already seen that Whelans has formed solid relations with customers over the years. This continues to be a major focus for all of us.” 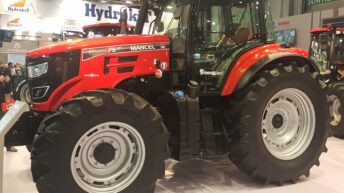