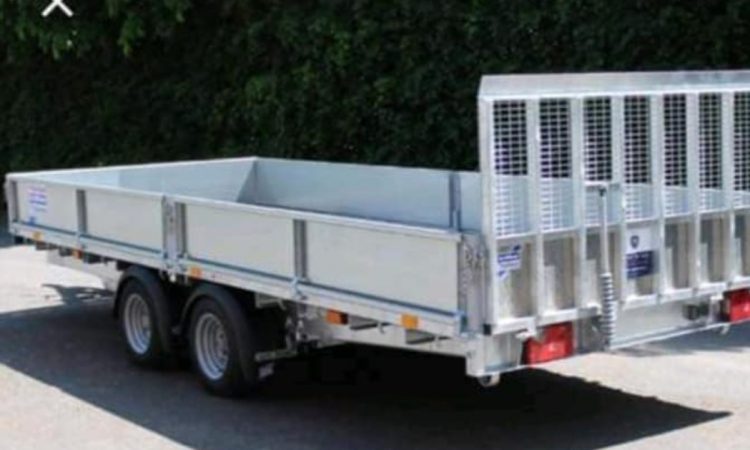 An appeal for information has been issued by members of An Garda Síochána in attempts to recover property stolen earlier in the week.

The missing items include: what appears to be an Ifor Williams trailer; a Kubota F3060; and a Shibaura compact tractor.

The property was stolen in the early hours of Monday morning, July 8, from a premises near Castleblayney, Co. Monaghan.

Two men were subsequently arrested in relation to the matter.

In a statement on the matter on social media yesterday evening, Thursday, July 11, local Gardaí said:

“In the early hours of last Monday morning property similar to below was stolen from a premises in the Castleblayney area of Co. Monaghan.

“Yesterday, two men were arrested in the Drogheda area and detained for questioning at Carrickmacross Garda Station.

“They were subsequently charged with theft-related offences, appeared today at Cavan District Court and remanded in custody.

The main focus of this appeal relates to the recovery of this property that unfortunately remains outstanding.

“We believe it could be in the Drogheda or Laytown area of Co. Louth,” the statement said.

“If you have any information or can assist with the investigation, please contact us at Carrickmacross Garda Station on: 042-9690190.

“Your help would be very much appreciated,” the Garda statement concluded. 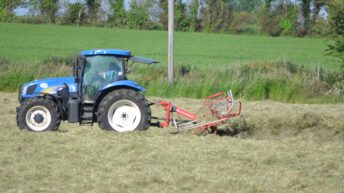