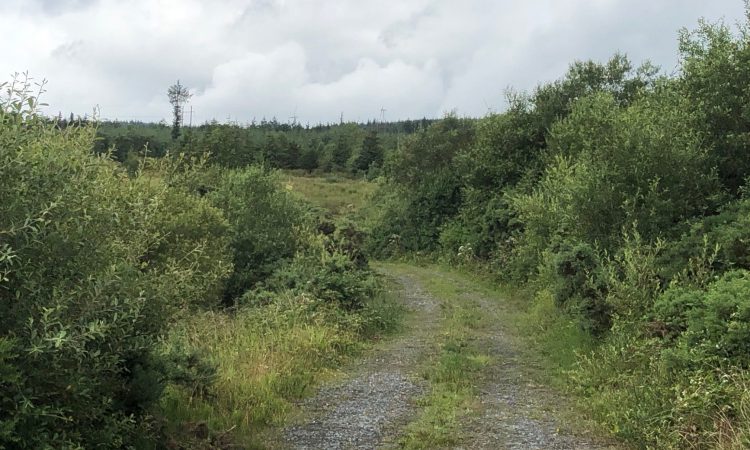 An appeal for information had been issued on the whereabouts of a young man from a farming family from Laragh, Co. Monaghan.

The young man has since been found and is safe. The family have expressed their thanks to “everyone who shared, commented, texted and rang”.

Brandon Rice – aged 22 – had been missing since last night, Sunday, December 8, when he was dropped at his house at 7:30pm and left home again in his car without explanation.

She explained: “It’s really not like him to disappear like this without telling anyone. We have searched every road and [texted] so many different people.” 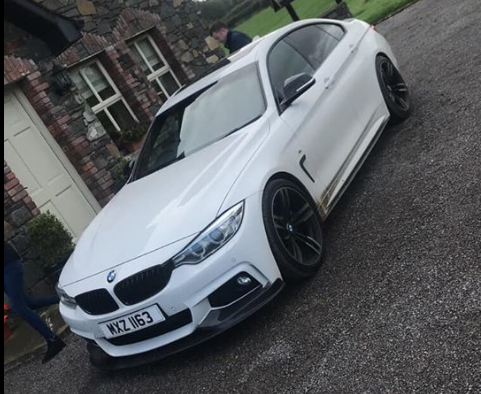 Continuing, she pleaded for members of the public who may have seen Brandon or his car to come forward saying: “Please let me or any of my [loved] ones know if you see him or his car anywhere. Every bit of information will help. We are all so worried about him.”

Brandon’s car is a white BMW. Its registration number is 152 MN 1079. A picture of the car can be seen in the picture above. However, the car now has southern registration plates on it. Brandon is described as being of medium build and has black hair. 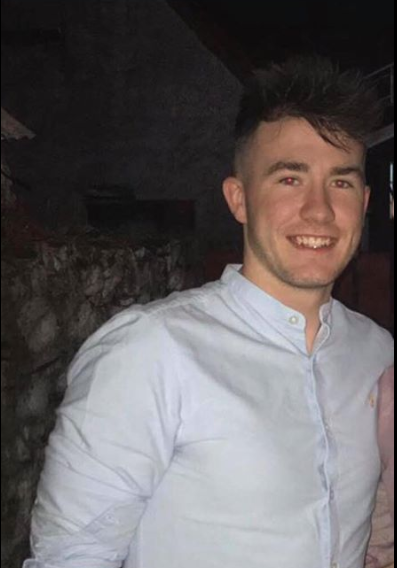 Concluding, she asked anyone with information to message her on Facebook and asked for the post to be shared. 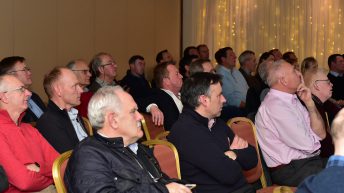