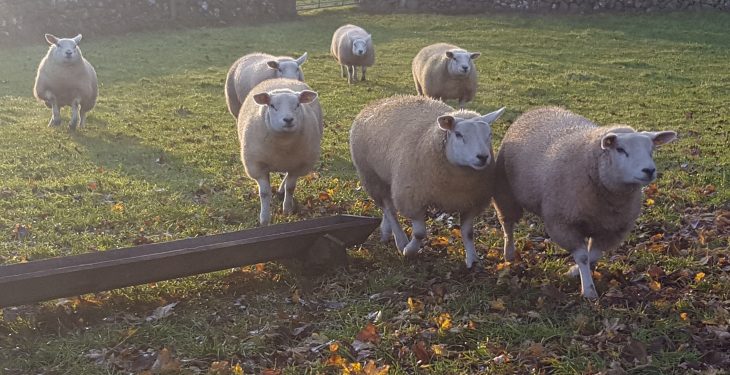 Some 43 ewe lambs have been reported stolen from a field in Co. Derry, the second theft of sheep in a little over a week in Northern Ireland.

The Police Service of Northern Ireland (PSNI) are appealing for witnesses or for anyone with information on the theft, which occurred on the Trench Road approximately 10km outside Derry.

The 43 lambs were taken from a field close to the Trench Road and Duncastle Road junction, Chief Inspector Ivor Morton said.

Some of the ewes may have an ear tag saying ‘#770800’ and all of ewes were marked with red on their rears and an orange mark between their shoulders.

Morton also asked the public to be wary of anyone offering similar type lambs for sale in suspicious circumstances, and to also report these people to their local police station if they do come across them.

The theft of sheep in Co. Derry represents the second theft of a similar nature in a little over a week in Northern Ireland.

Some 20 sheep, including one pedigree ram were reported stolen from a farm in Co. Antrim.

The sheep were reportedly taken from the Sealstown Road area of Newtownabbey, just over 15km north of Belfast.

It is believed the the sheep were taken between Wednesday, February 1 and Thursday, February 2, local policing team inspector, Inspector Buchanan said.

Nineteen Suffolk/Cheviot sheep and one pedigree ram were taken sometime between 8:45am on February 1 and 8.45am the following day.

Inspector Buchanan called for anyone with information or for anyone who saw anything suspicious to contact local police.

20 sheep reported stolen from a farm in the North 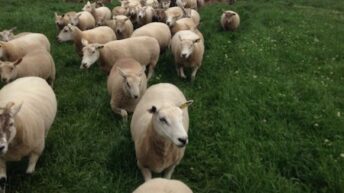