20 sheep reported stolen from a farm in the North

The Police Service of Northern Ireland (PSNI) is appealing for information after 20 sheep were reported stolen from a farm in Co. Antrim.

The sheep were reportedly taken from the Sealstown Road area of Newtownabbey, just over 15km north of Belfast, late last week.

It is believed the the sheep were taken at some time between Wednesday, February 1 and Thursday, February 2, local policing team inspector, Inspector Buchanan said.

Nineteen Suffolk/Cheviot sheep and one pedigree ram were taken sometime between 8:45am on February 1 and 8.45am the following day.

Inspector Buchanan is calling for anyone with information or for anyone who saw anything suspicious to contact local police.

Last month, a farmer in Northern Ireland was left particularly upset after six newborn lambs were stolen from his farm along with two in-lamb ewes.

The theft was believed to have occurred sometime on Monday evening, January 15, between 7pm and 10pm on a farm near the border of counties Down and Armagh in the Banbridge area.

According to the PSNI, the alleged theft involved people breaking into a premises and stealing the newborn lambs from beside their mothers. 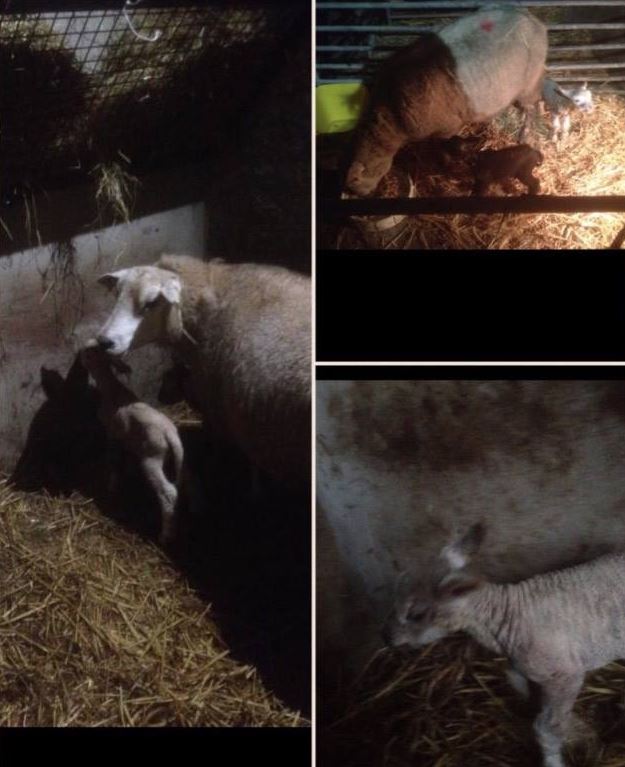 The lambs that were taken were understood to have been extremely young, varying in age from three-days-old to as little as eight hours.

As well as the lambs, the thieves are believed to have taken two ewes from a nearby field which were due to lamb in the coming weeks.

The theft took place at a farmyard on the Lurgan road, Banbridge close to the junction of Broken Bridge Road.

Newborn lambs and in-lambs ewes stolen in the North