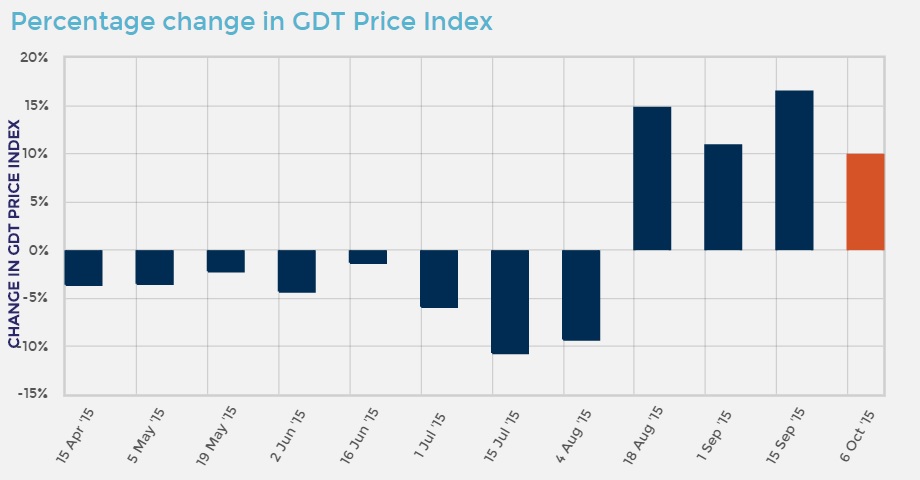 Ireland continues to power ahead of the rest of Europe when it comes to milk production; with production up 8.4% compared to the same period in 2014.

This compares to an EU average increase of 3.1% over the period, figures from the Milk Market Observatory (MMO) show.