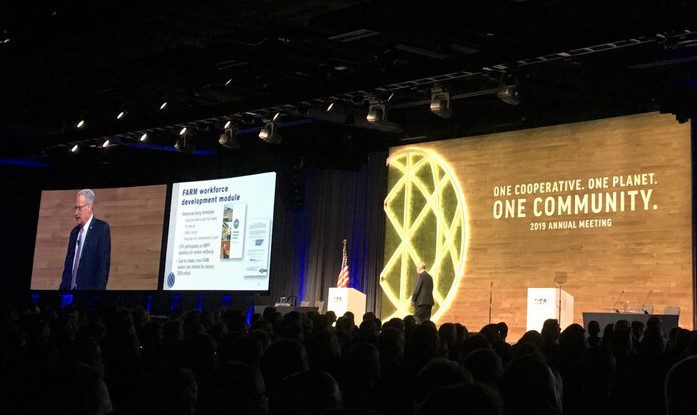 Dairy Farmers of America (DFA) co-operative recently reported a $1.1 billion drop in milk sales for 2018 compared to the previous year.

The DFA is a milk marketing co-operative and dairy foods processor based in the US and is owned by more than 14,000 dairy farmers across the country.

The fall in milk sales was announced last week (March 20) during the co-operative’s 2019 annual meeting.

Speaking at the meeting, Rick Smith – president and chief executive officer of DFA – said: “While this past year has been challenging for many in our dairy farmer community, the DFA remains focused on bringing value to our members.

“From marketing our members’ milk and offering valuable farm services, to expanding our global presence and making strategic investments to strengthen our commercial portfolio; we’re committed to ensuring a strong, sustainable co-operative for our members today and for future generations.” 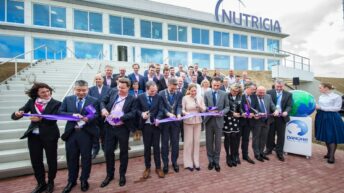