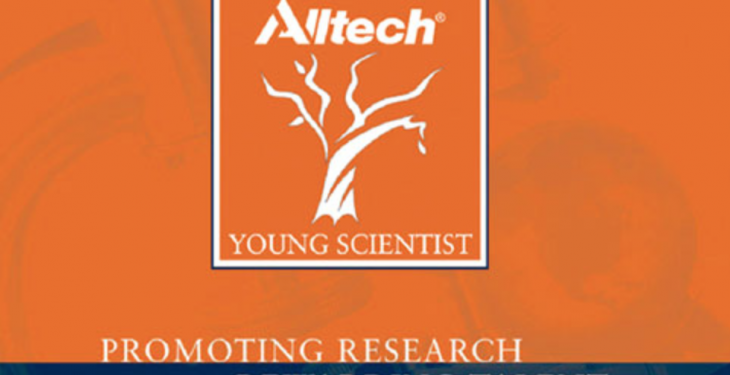 The deadline for the Alltech Young Scientist is fast approaching with registration and paper submission due by December 31.

“Last year there was unprecedented interest in the competition, with more than 8,500 registrants, representing the future generation of animal, human and plant health scientists,” said Dr. Inge Russell, director of the Alltech Young Scientist.

“The Alltech Young Scientist competition, now in its tenth year, attracts the brightest scientific thinkers from colleges and universities around the world, awarding students for their scientific discoveries.”

Gillian Johnson, from the University of Limerick, Ireland, was the winner of the undergraduate category for 2013-2014. Johnson’s research work focused on comparative genomic identification and characterisation of a novel β-defensin gene cluster in the equine genome. She is now pursuing her PhD and the money that she won is helping to further her research aspirations.

Registration and paper submission for the 2014-2015 Alltech Young Scientist competition is available online now and will close December 31.