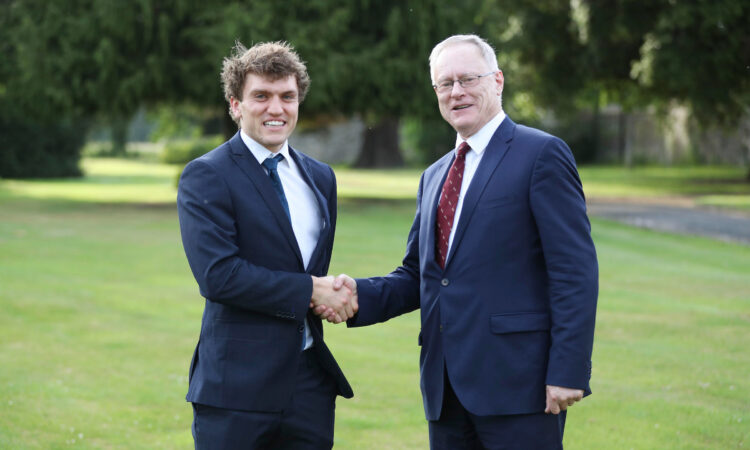 Clare senior hurler Shane O’Donnell has been awarded the Teagasc-Fulbright Award, which will see him travel to the US to study at Harvard University.

As well as featuring prominently in the Clare team’s full-forward line, O’Donnell is a Teagasc Walsh Fellow PhD student based at Teagasc’s Moorepark Food Research Centre.

The well-known hurler was among 37 Fulbright Irish awardees for 2018-2019 announced at an awards ceremony in the US ambassador’s residence in the Phoenix Park last week.

The ceremony was attended by the Tanaiste and Minister for Foreign Affairs and Trade, Simon Coveney, and Charge d’affaires of the US Embassy in Ireland, Reece Smyth.

O’Donnell – who scored 3-03 in the final of the 2013 Senior All-Ireland Hurling Championship – is currently pursuing his PhD in association with University College Cork (UCC).

Previously, he received a Bachelor of Science (Bsc) Degree in Genetics at UCC.

His PhD is co-supervised by Prof. Catherine Stanton, Teagasc, and Prof. Paul Ross, UCC; while it is funded by the Department of Agriculture, Food and the Marine’s Food Institutional Research Measure (FIRM).

Commenting on receiving the award, O’Donnell said: “I am honoured to receive such a prestigious award and to be part of such a high-achieving cohort of individuals.

I am thoroughly looking forward to continuing my research in Harvard and embracing every experience that this opportunity will bring.

Continuing, he said: “People are at the heart of the extraordinary relationship between Ireland and the US, and the Fulbright Commission has an unrivalled record in selecting the very best people as ‘Fulbrighters’.”

Established in 1957, the Fulbright Programme in Ireland awards grants to Irish citizens to study, research, or teach in the US – and for Americans to do the same in Ireland.

Since its formation, over 2,000 postgraduate students, scholars, professionals and teachers across all disciplines have reportedly participated in the programme between the US and Ireland.

The next round of applications for Fulbright Irish Awards will open on August 31, 2018. Those interested in applying can find more information online. 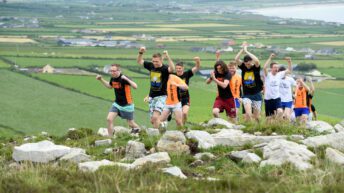