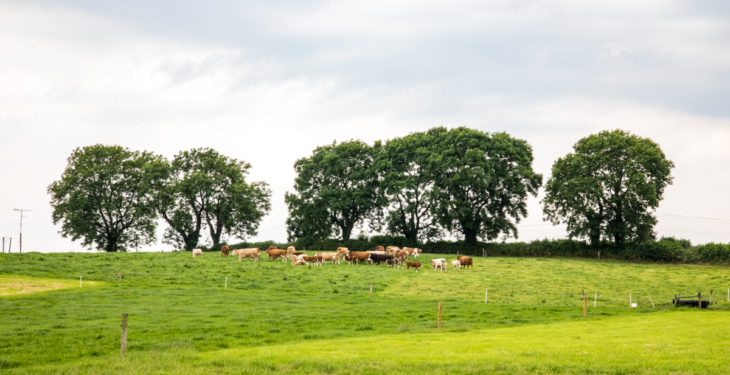 A focused study on income inequality has found that agriculture is the most unequal sector of the economy in terms of income distribution.

The report – jointly published by the Think-Tank for Action on Social Change (TASC), and the Foundation for European Progressive Studies (FEPS) – indicates that “time spent working” is one of the main reasons behind agriculture’s poor performance on income share.

The study, entitled ‘The state we are in: inequality in Ireland today’, shows that agriculture isn’t just the most unequal sector in Ireland – it is also above the average level of inequality in any sector, across seven other ‘comparator’ countries featured in the study.

According to the findings of the report, agriculture’s “low working time” – in other words part-time or seasonal work – is having a considerable impact on income.

Speaking to AgriLand, Dr. Robert Sweeney, researcher on inequality at TASC, said farm size may also be a contributing factor.

It was kind of a surprise to me to find so much inequality in agriculture. Aside from income, there is, of course, a lot of inequality between farmers in other areas.

“Farm sizes vary considerably, which may have been a contributing factor,” he said.

Dr. Sweeney added that not all farmers are doing equally well. For instance, he underlined that a dairy farmer “will likely be wealthier than, say, a sheep farmer”.

The seven other countries the study looked at were the UK, along with six small, open economies similar to Ireland including: Belgium; Sweden; Denmark; Finland; the Netherlands; and Austria.

The report also highlights the level of employment that the agriculture sector provides nationwide.

5.1% of people are employed in primary industries – in which farming and related activities are included – many of whom are low-skilled workers.

According to Dr. Sweeney, low-skilled labour is also a potential factor.

“If I had to speculate, I would say that income inequality in agriculture is down, mainly, to different farm sizes, and the higher number of low skilled people in that sector,” he concluded. 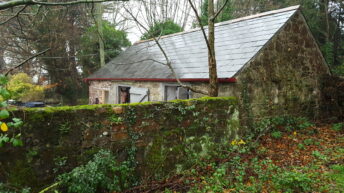