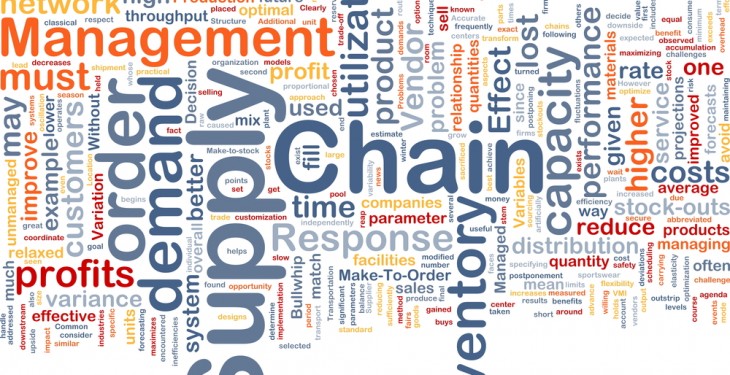 A review of agri-food chain regulations in Ireland is under way.

The Food Safety Authority of Ireland (FSAI) today announced a consultation on draft EU proposals to change the regulations governing all official controls across the food and agriculture sectors.

The draft regulations aim to strengthen the enforcement of health and safety standards and potentially affect all food businesses and those involved in the production, manufacture, supply and regulation of food, feed, live animals, plants and plant reproductive material.

The consultation, which is in collaboration with the Department of Health and the Department of Agriculture, Food and the Marine, will run for over two months and the closing date for responses is Monday, 9 September 2013.

The proposed regulation can be viewed at http://www.fsai.ie/legislation/consultations/consultations_2013.html

The new proposed regulation will apply to all stages of the food chain and aims to ensure a more consistent approach to official controls, such as inspection and approvals, throughout the food and agriculture sectors.  A number of the Commission’s proposals include:
• Broadened scope to include the whole agri-food chain. The new areas included are plant health, plant reproductive material and animal by-products.
• Significant changes in the way official controls are funded. The proposal extends the application of inspection fees for all official controls and would allow for fees to be applied across the agri-food chain. However, it is proposed that enterprises employing fewer than 10 persons and whose annual turnover or balance sheet does not exceed €2m (micro-businesses) will be exempted from the payment of mandatory fees for routine controls.
• Increased empahsis on ensuring controls are risk-based and efficient.
• New provisions to enhance transparency in relation to how competent authorities carry out official controls. This includes a requirement to publish more timely and regular information on the types of controls and their outcome.
• New requirements for competent authorities to perform specific official controls to identify possible intentional violations (ie fraud).

According to Prof Alan Reilly, chief executive of the FSAI the Commission’s proposal for the new regulation will simplify the overall legislative framework and that the food industry can express its opinions now at this consultation stage.

“The FSAI actively encourages all parties to submit their views on any proposed changes or additions to food safety legislation that emanates from the EU.  This is an important regulation which will have an impact on every food business, producer and operator in the country.  It is vital that interested parties voice their opinions which could ultimately influence the formulation of the legislation, its implementation and its impact,” he concluded.

The opinions received will contribute to the Irish position and response on this European Commission proposal.